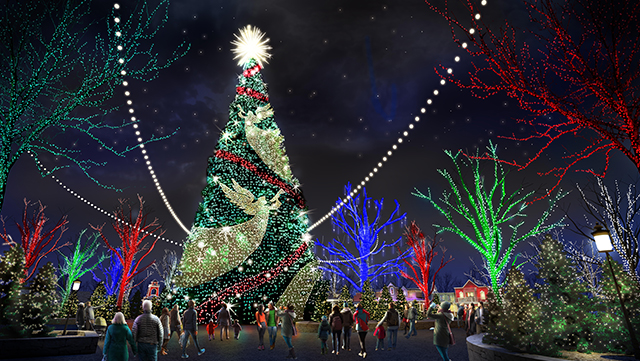 The rankings is the result of four weeks of online voting on the USA Today website.

“The fact that ‘An Old Time Christmas’ has clenched the award for the fourth time speaks to the caliber of the event,” said Schrandt.

This year also marked the debut of “Joy on Town Square,” featuring an all-new eight-story LED special effect Christmas tree capable of displaying a variety of graphics from more than a million points of illumination.