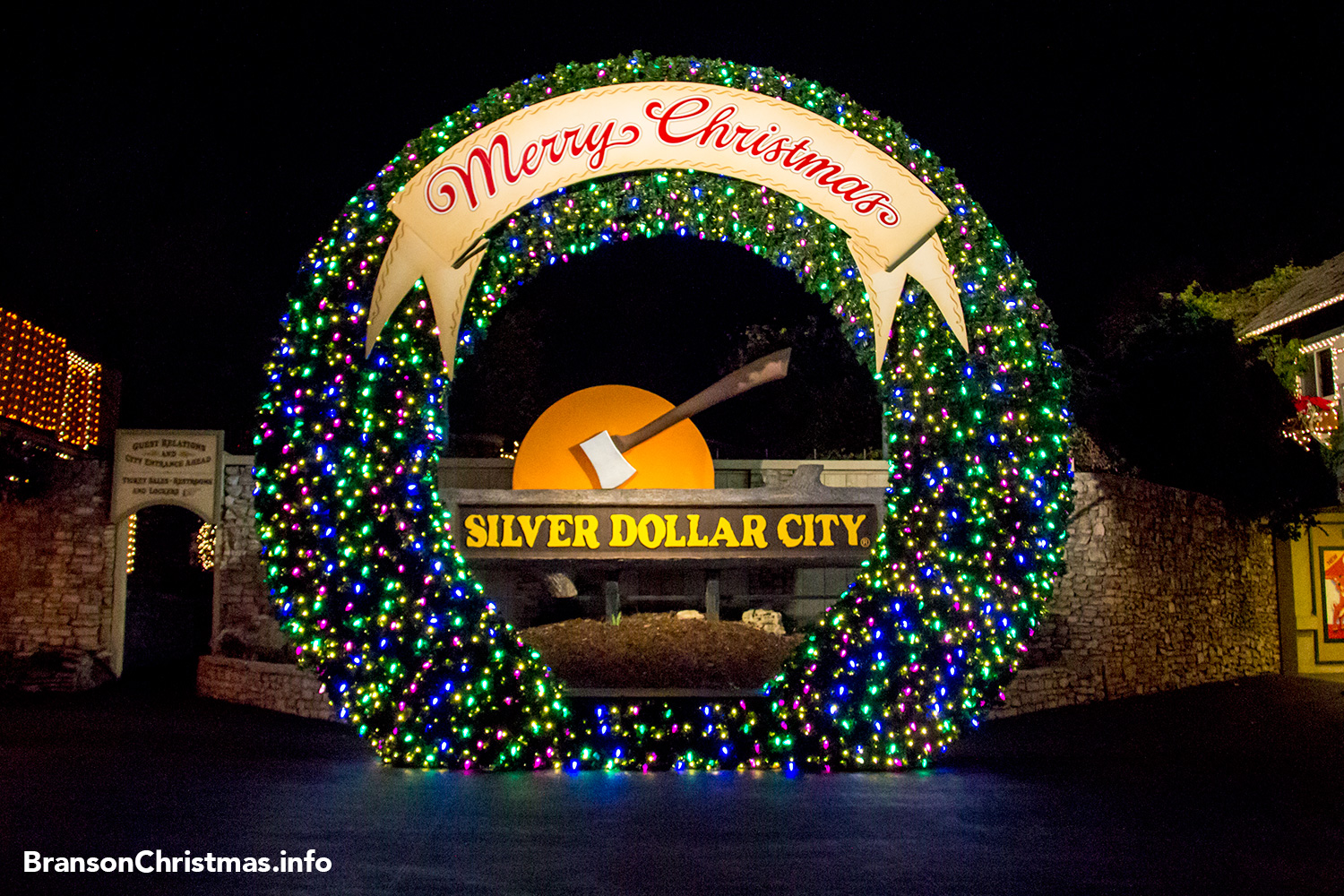 Silver Dollar City (SDC) is the area’s largest theme park and a pillar of the tourism industry in Branson. The 1880s-style park features more than 40 rides and attractions, hundreds of craftsmen demonstrating America’s heritage crafts, an enormous selection of comfort foods and treats in its 12 restaurants, and a variety of world-class shows that fill 12 stage venues spread across the property.

Silver Dollar City tickets are priced at $85 for a one-day pass and $105 for a two-day pass. Season passes are the most economical way to enjoy the SDC experience year-round, priced less than two one-day passes. Check out our Ultimate Silver Dollar City Christmas Guide for tips to save money on tickets.

Silver Dollar City opened in 1960, but it’s the space underneath the park — known today as Marvel Cave — that started it all. The massive natural attraction opened to public tours in 1894 and its popularity increased as visitors began traveling to the area after the 1907 publishing of Harold Bell Wright’s novel “The Shepherd of the Hills.”

The Herschend family purchased Marvel Cave in 1946 and began to add attractions modeled after an 1880s mining town until eventually forming what we now call Silver Dollar City. The name stemmed from the practice of giving visitors silver dollars as change, a promotional idea that led to incredible word-of-mouth exposure.

Since it opened, SDC has welcomed over 71 million guests, contributed over $100 million to the state economy, and has employed 35,000 people over the years, including the nearly 2,000 Herschend Family Entertainment employees who work in the Branson area.