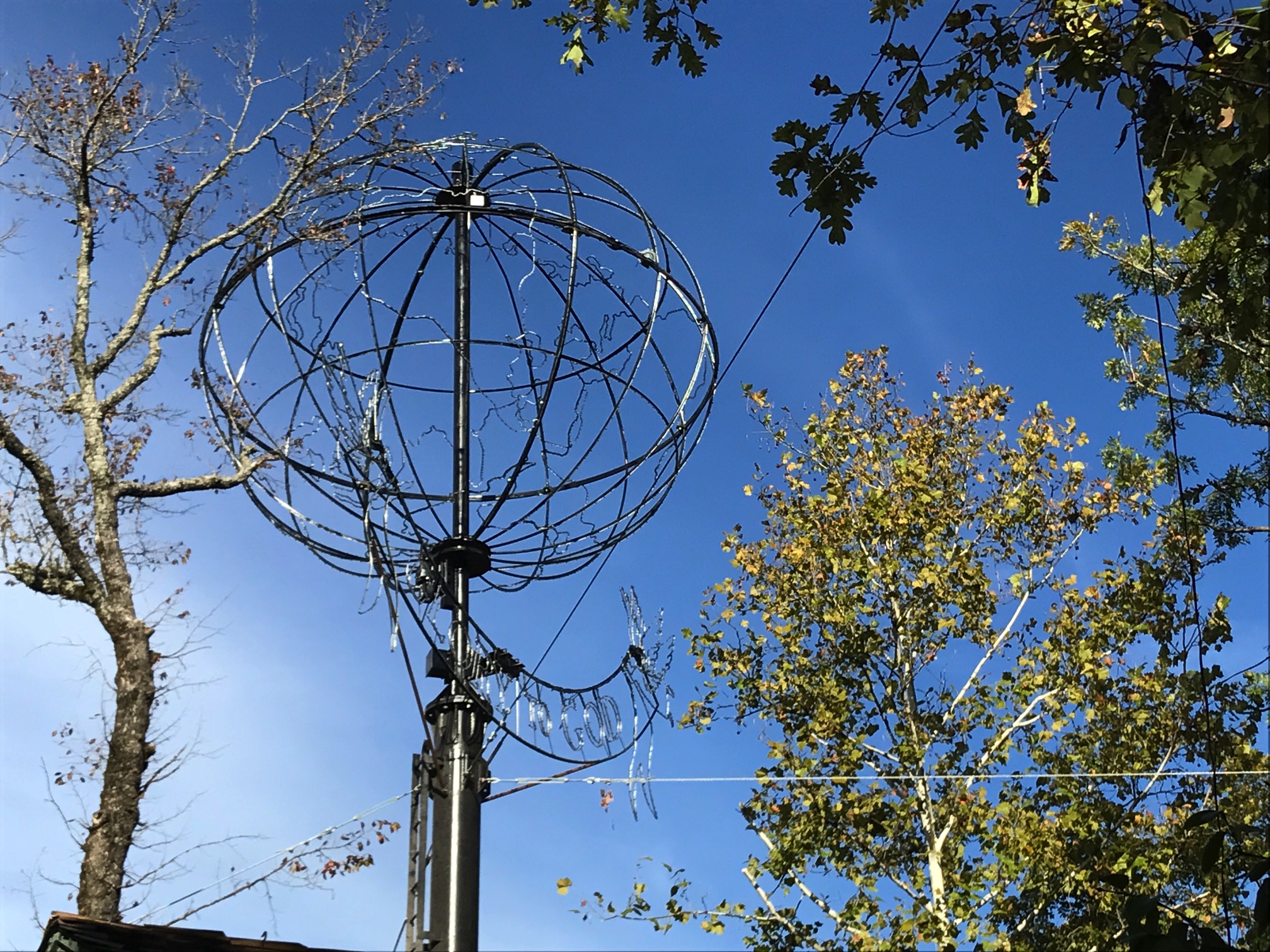 With just over a month until Silver Dollar City (SDC) opens the doors on their famed ‘An Old Time Christmas’ festival, crews are hard at work hanging lights throughout the park. The process of adorning the park in five million lights typically starts in mid-summer, but this year brings the addition of another 1.5 million lights with the debut of the Christmas in Midtown Light Spectacular. 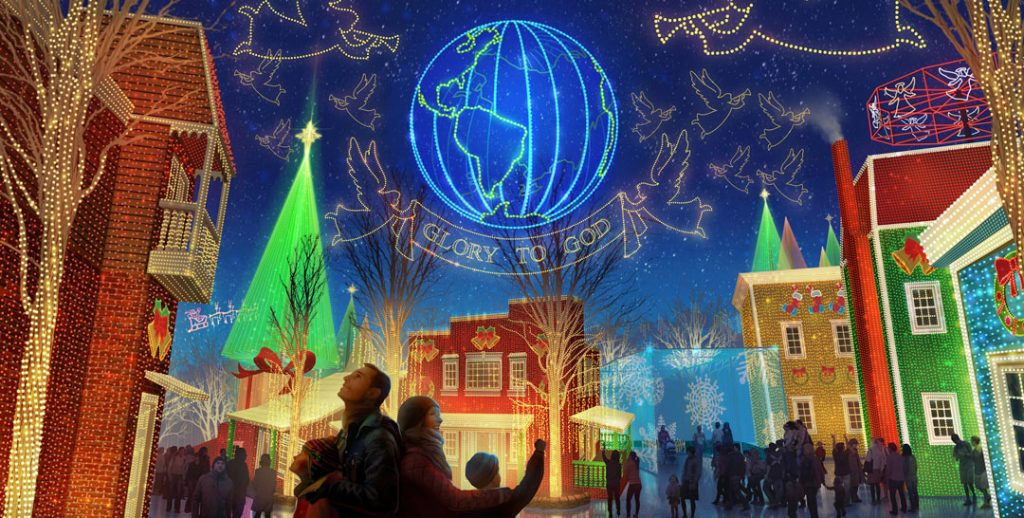 Below are photos showing the current build progress as of Sept. 29. Noticeable physical additions include metal frames to heighten storefronts, tight strands of lights outlining each building, and large poles and guy-wires to hoist globes, angels, and trees into the air. 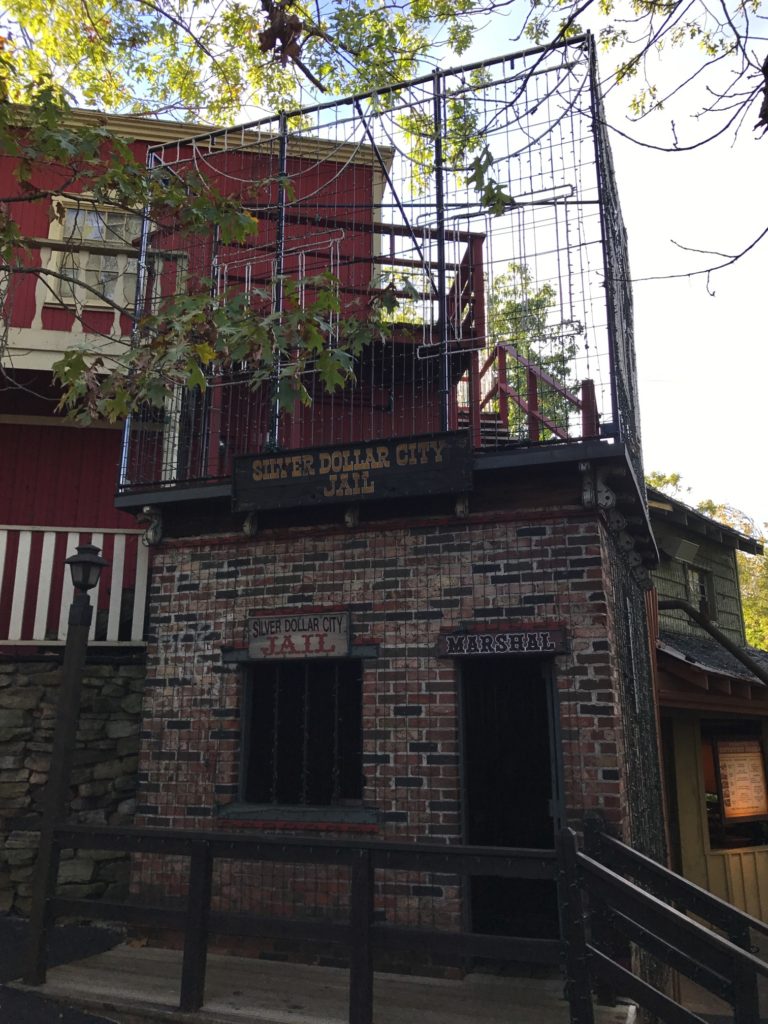 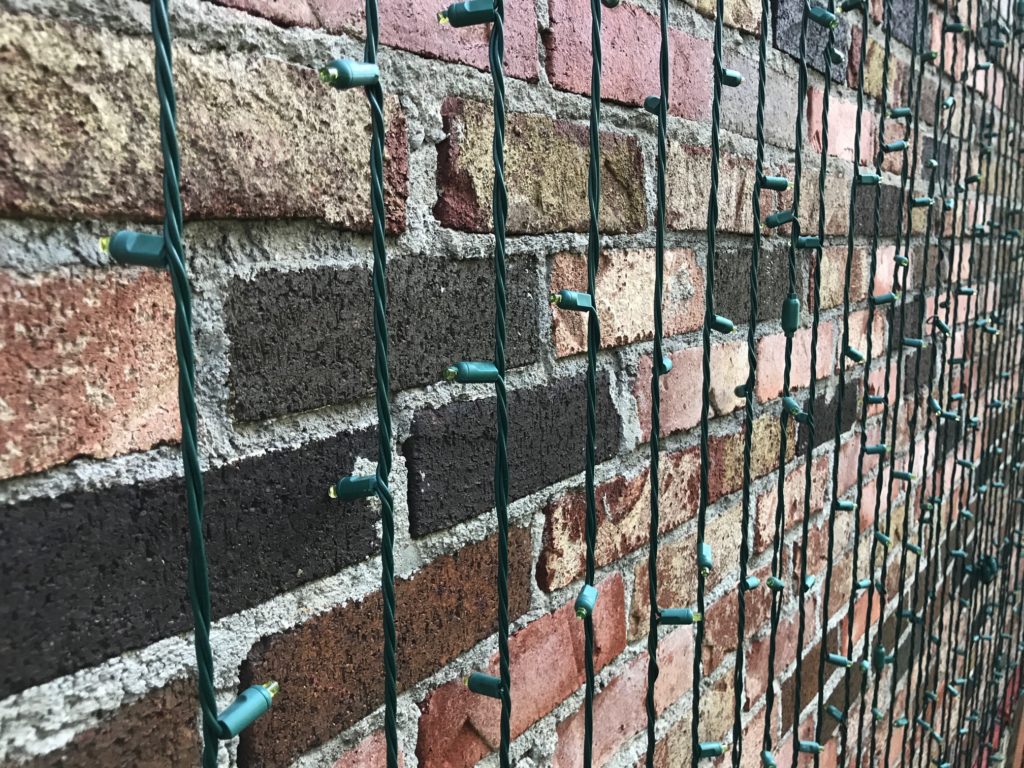 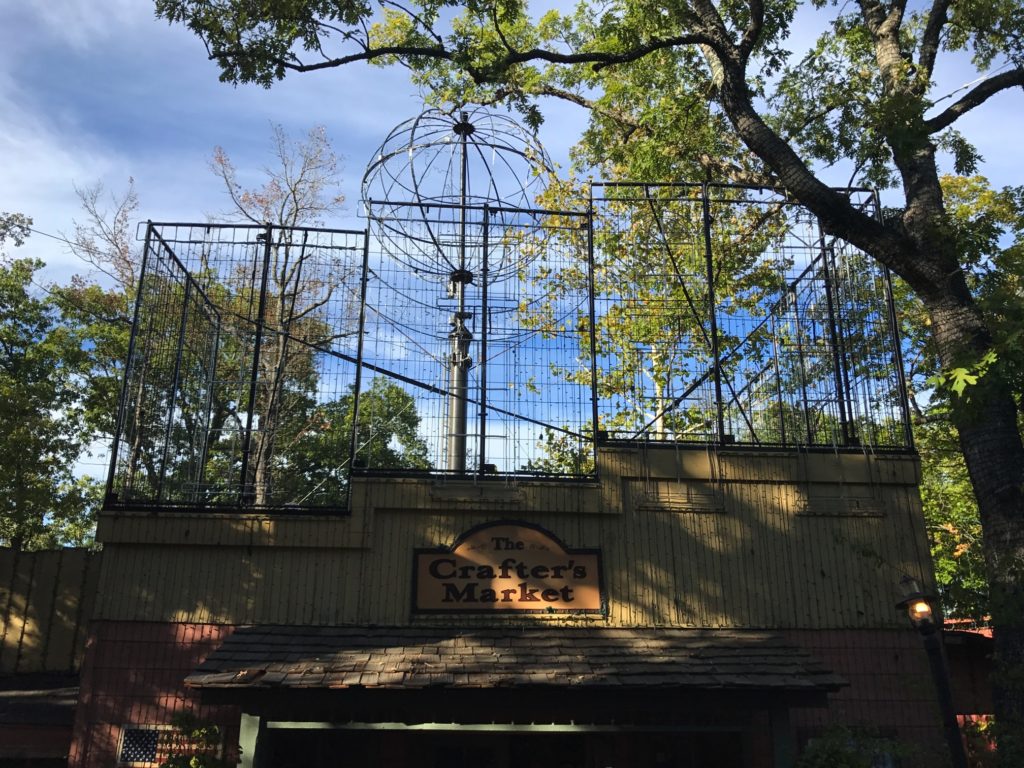 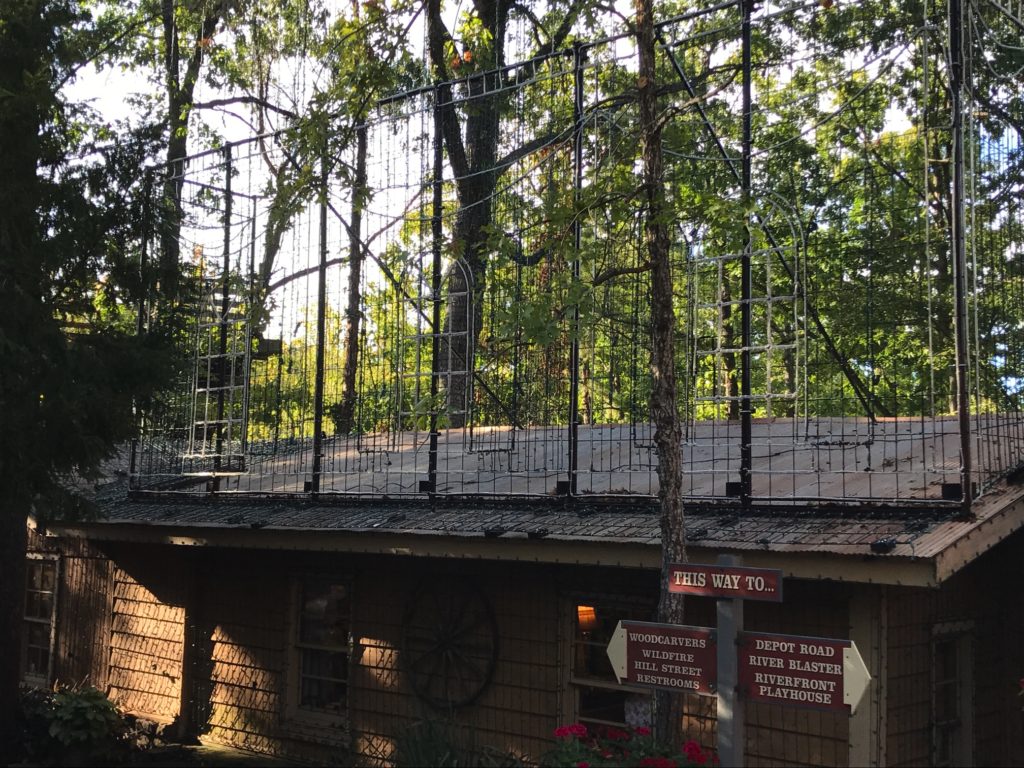 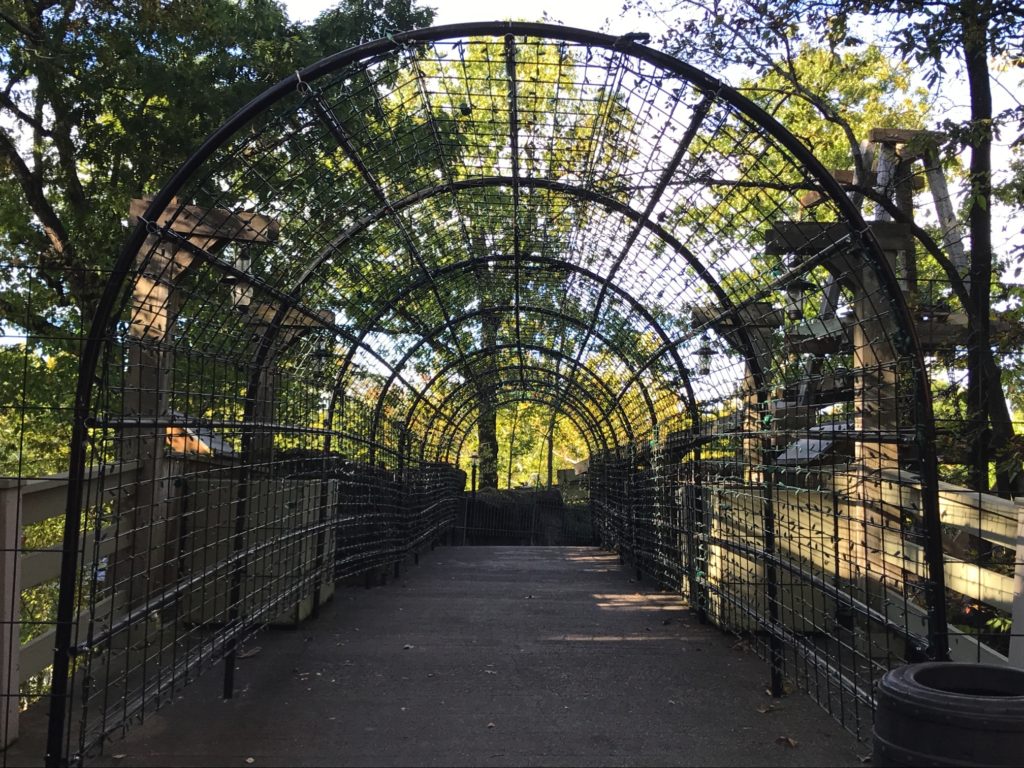 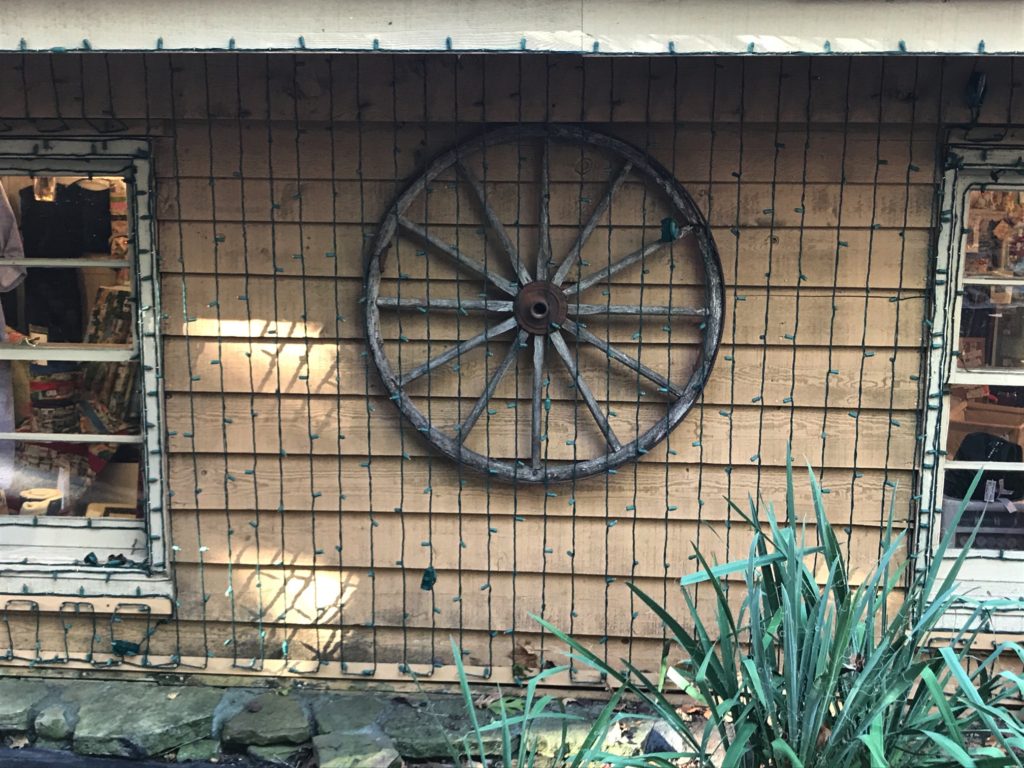 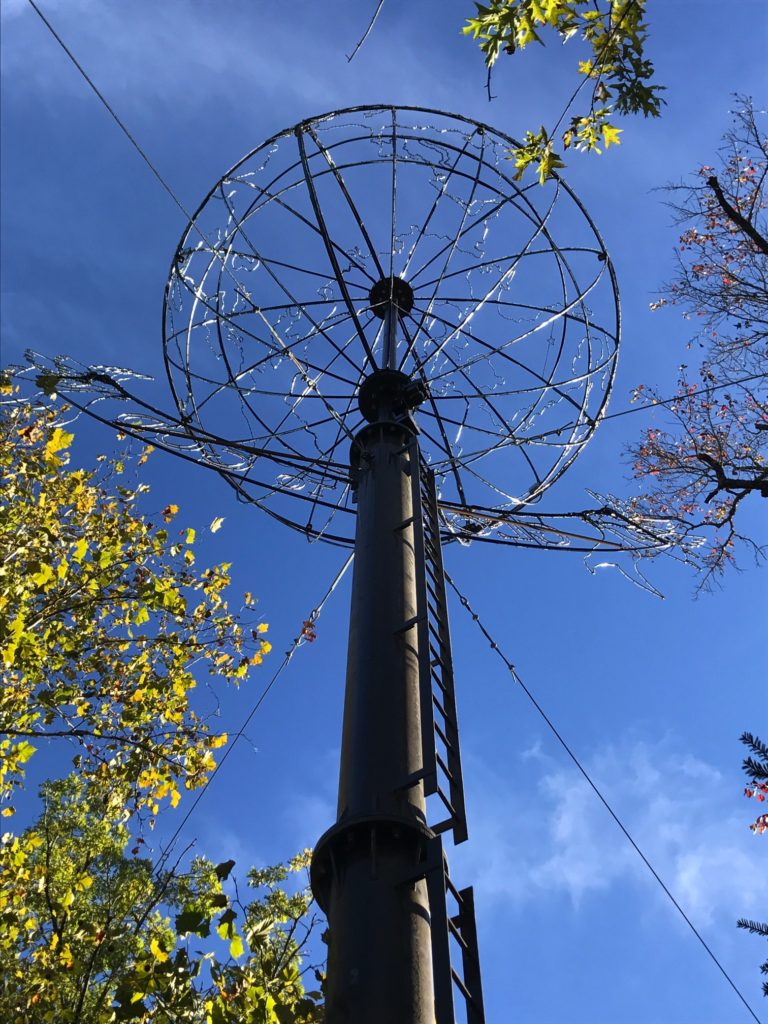 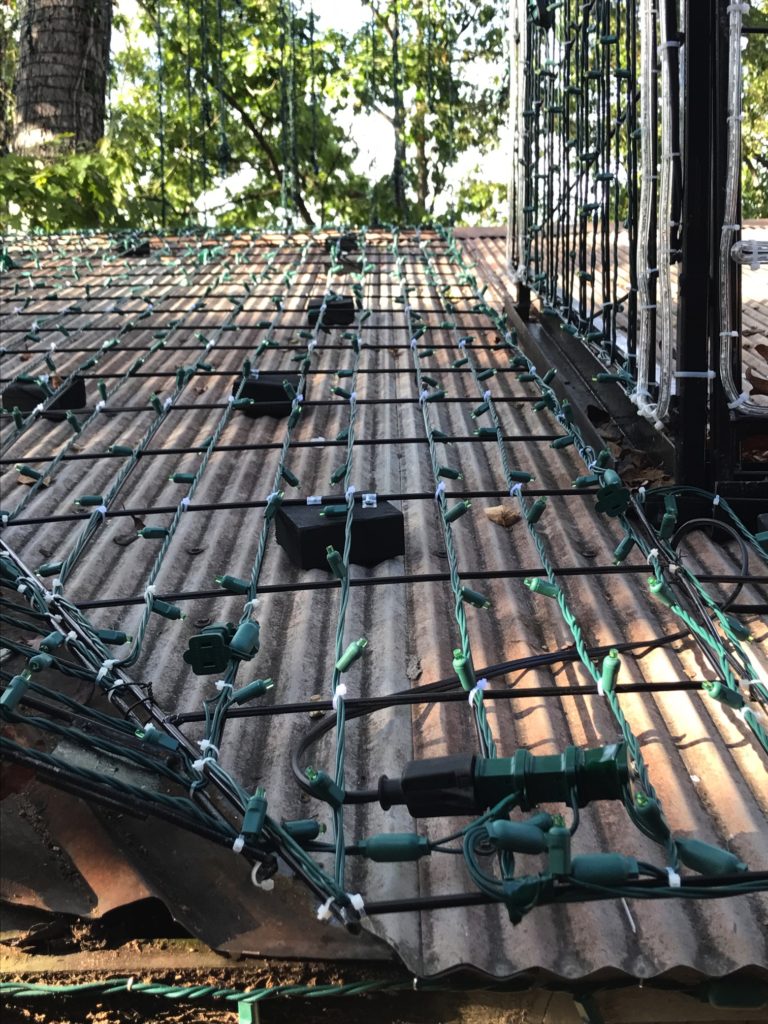 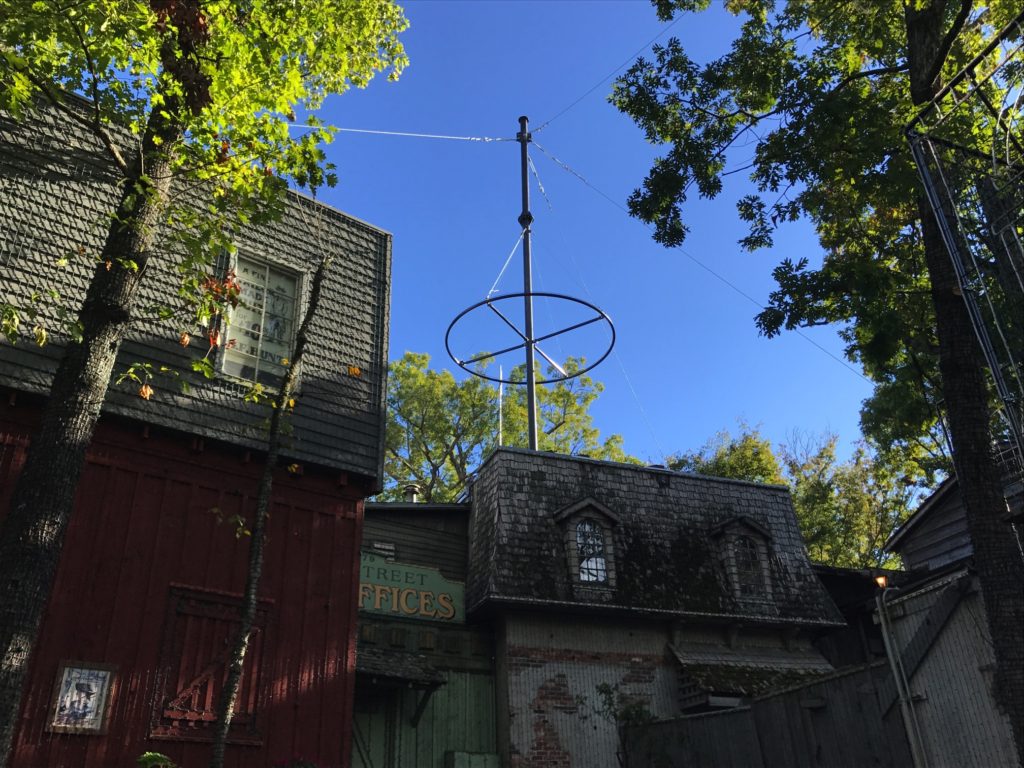 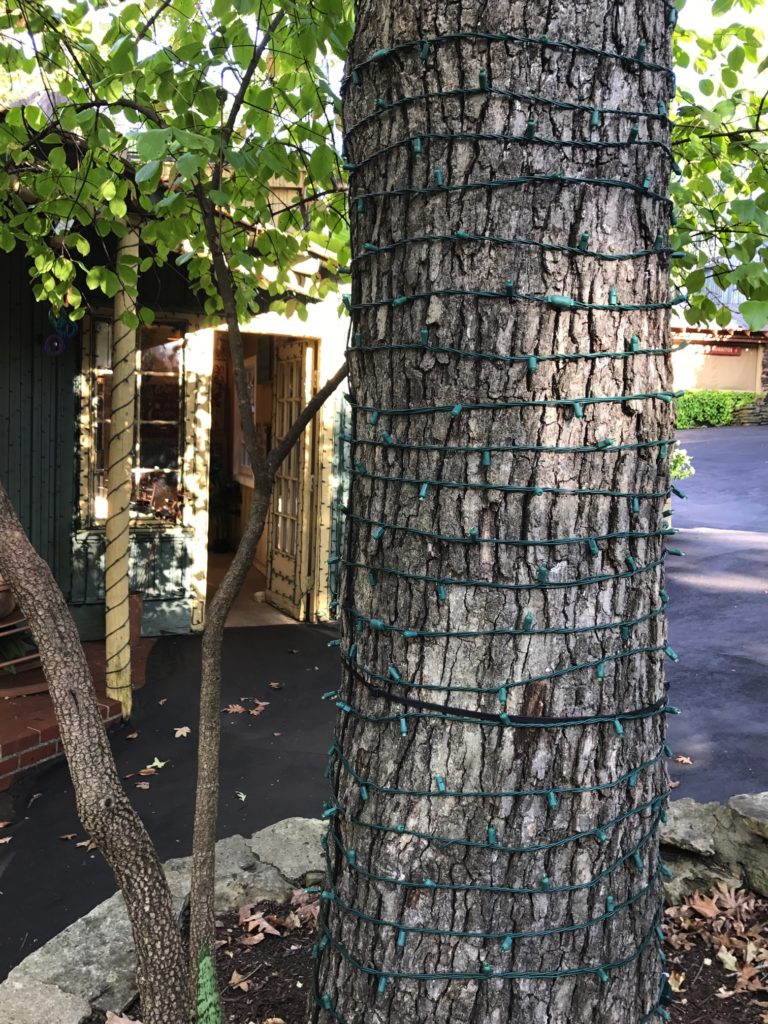 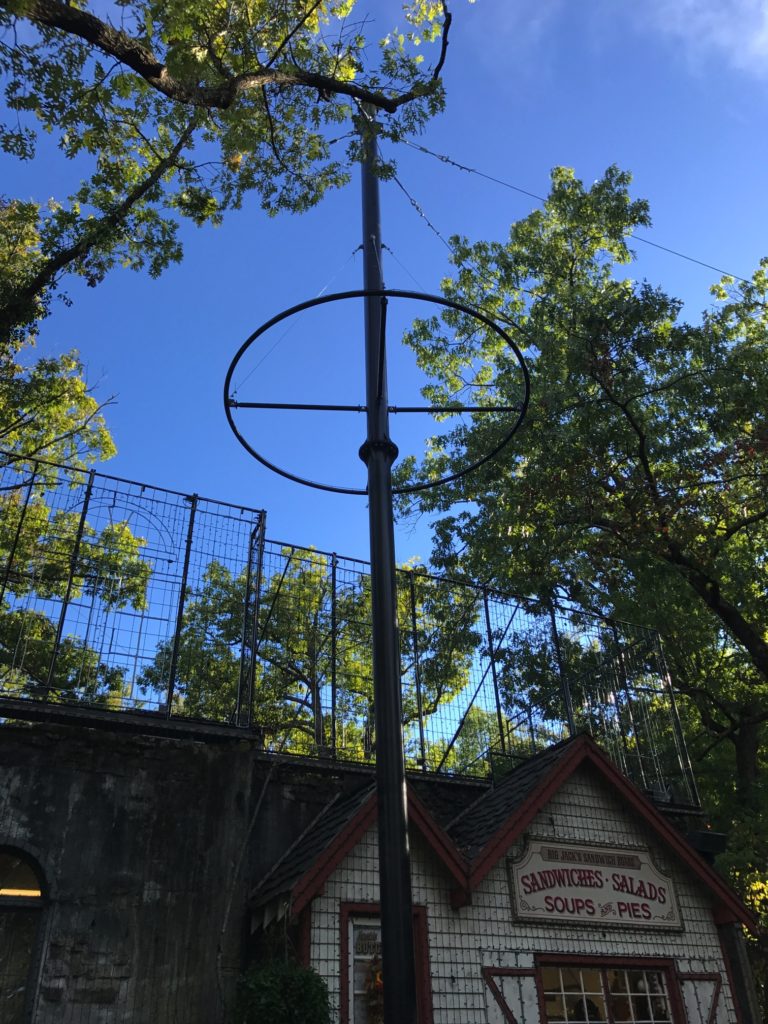 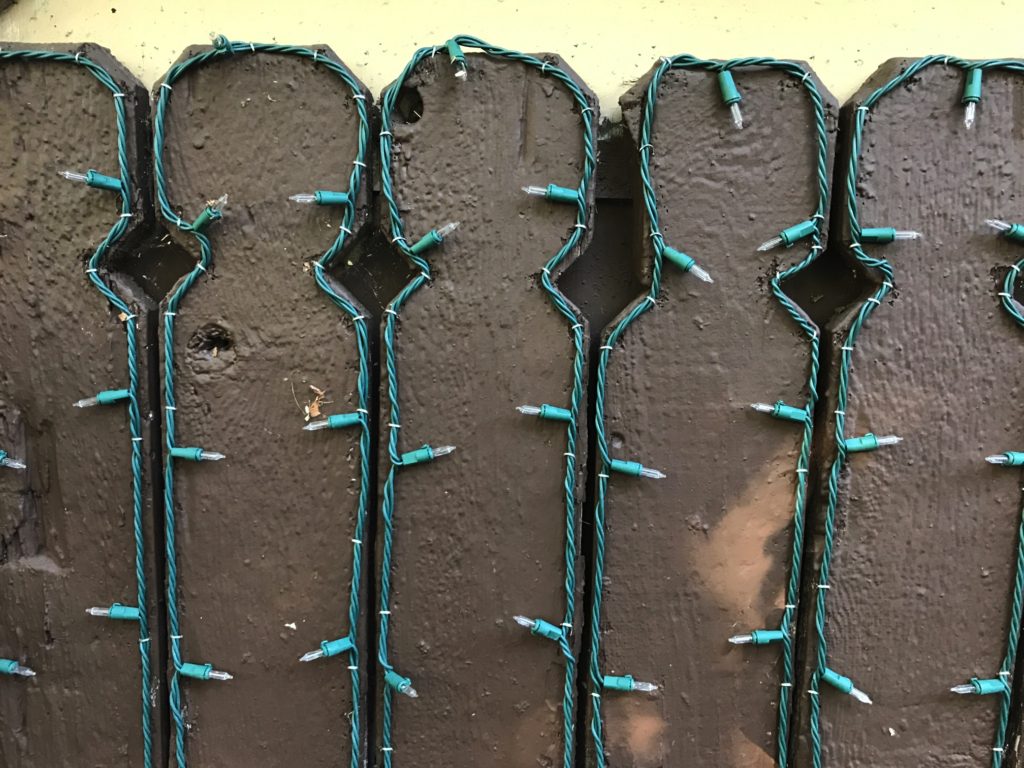 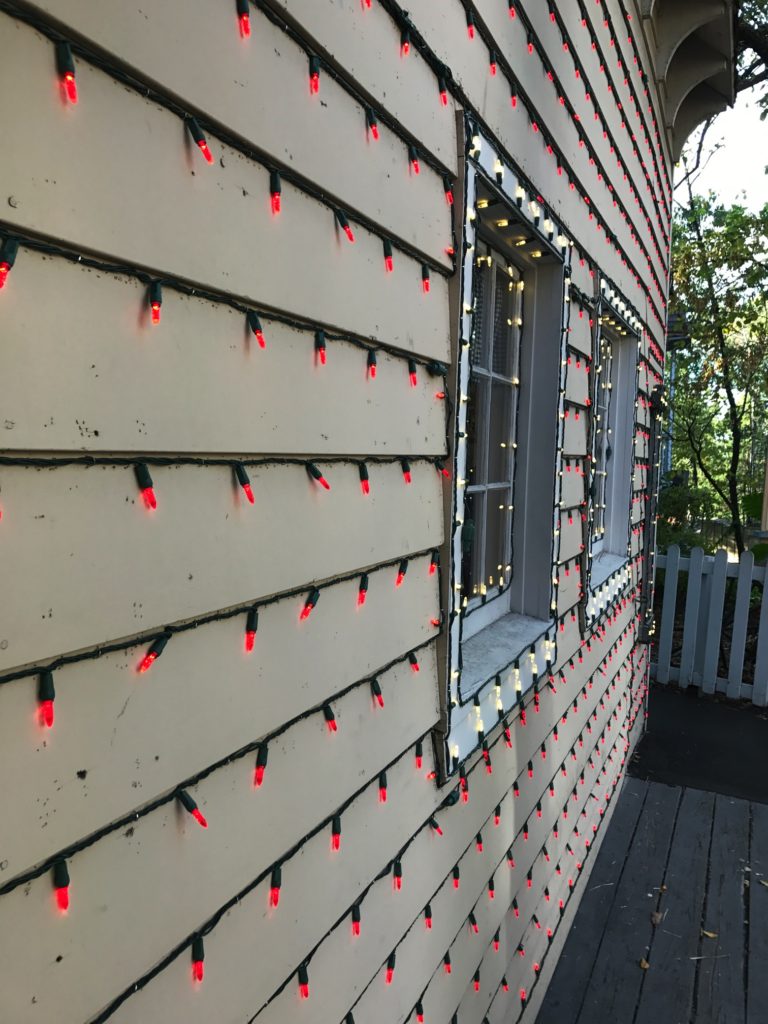 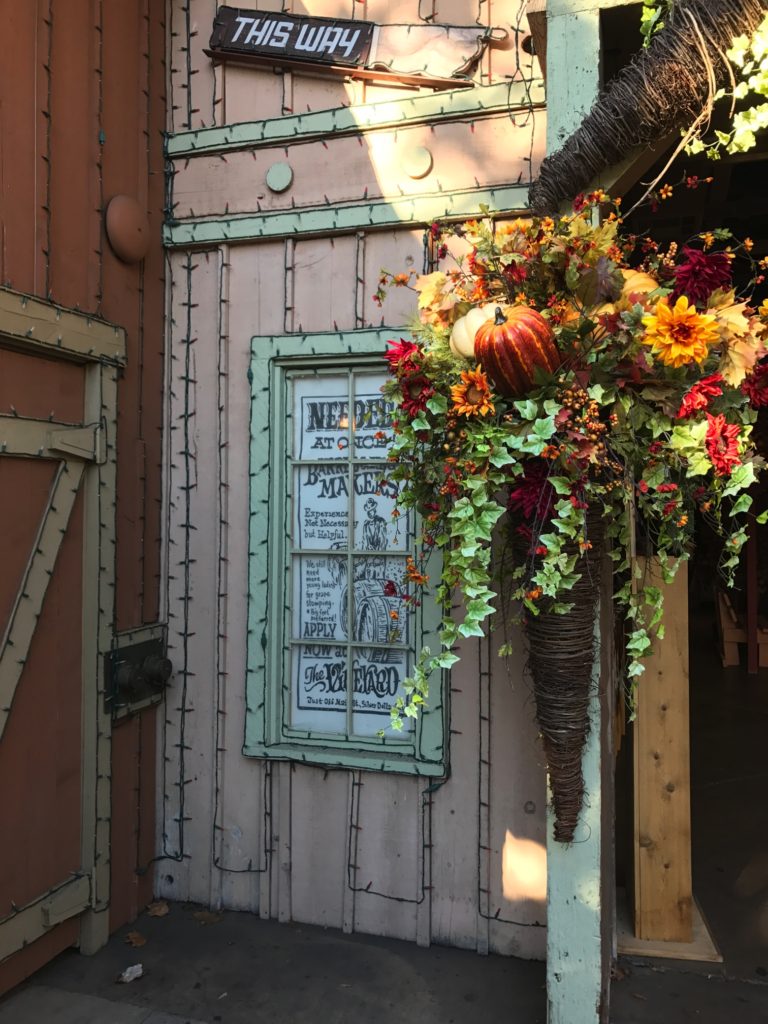 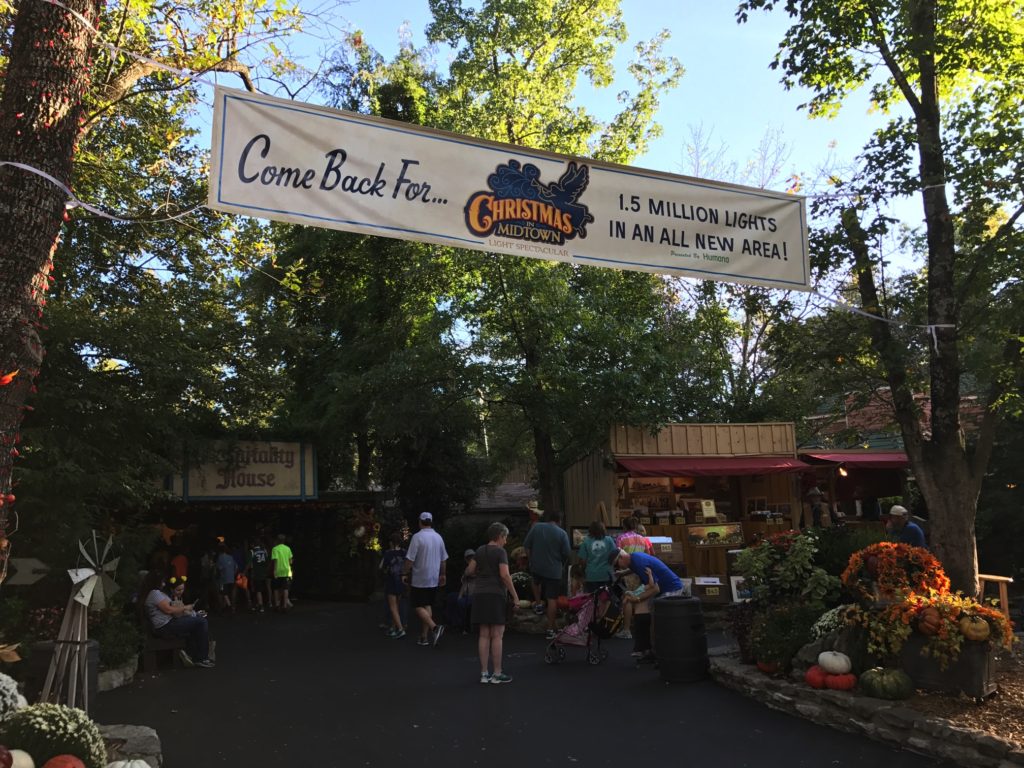