Pro Tip: Where to celebrate Christmas in Branson after Dec. 25 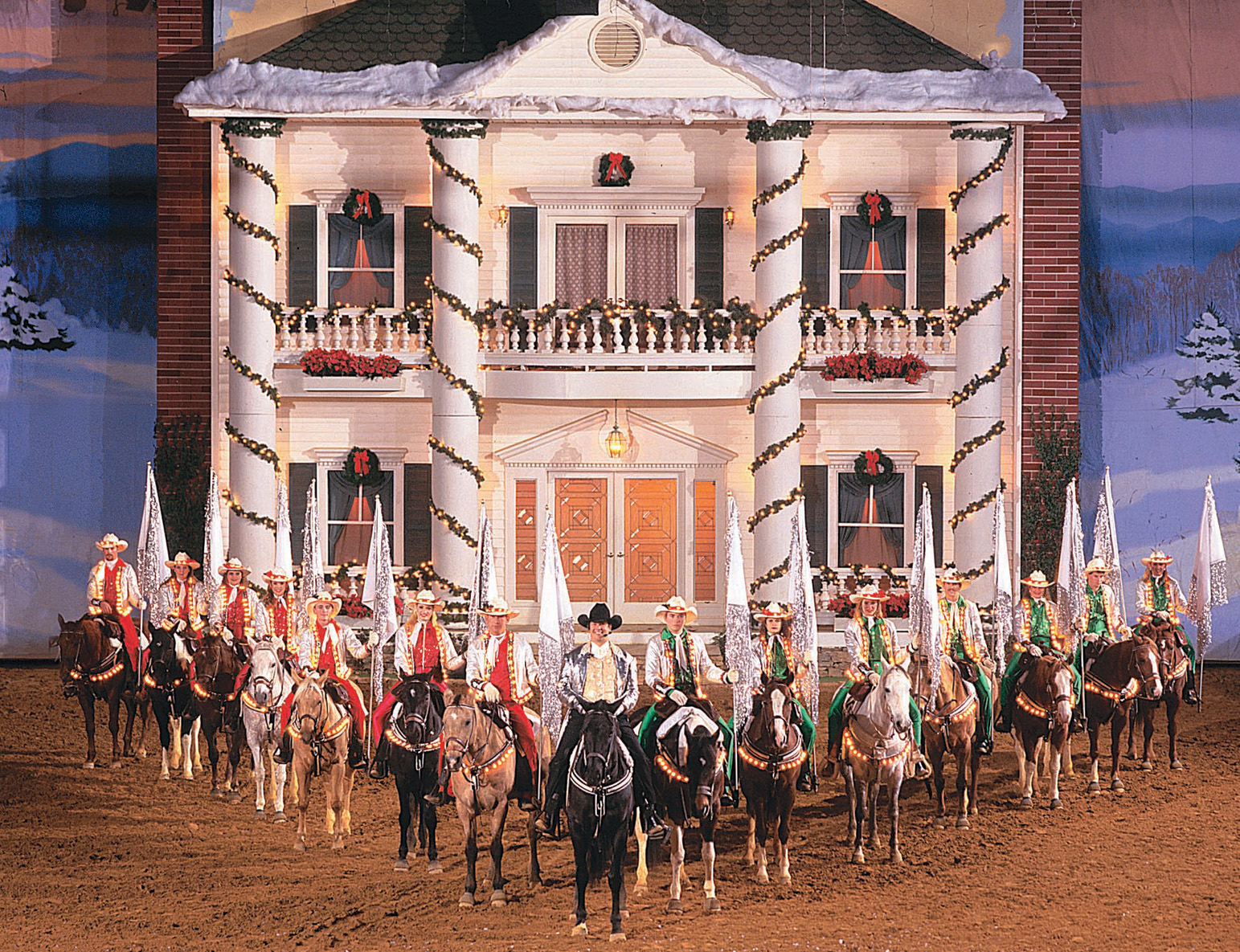 After all the Christmas dinners are consumed, church services attended, and presents opened, you might consider the Christmas season to be finished.

But not in Branson.

Here, it continues well past Christmas Day and even into the new year. (After all, the “12 Days of Christmas” actually start on Dec. 25 and end before Epiphany on Jan. 6.)

Here’s a rundown of where you can enjoy the Christmas lights, sights, and sounds in the days after Dec. 25:

All three of Branson’s Christmas light displays are open past Dec. 25.

A visit to Silver Dollar City (SDC) is a pillar of the Christmas season in Branson, and this year the park will continues its Christmas festival through Dec. 30 and also host a New Year’s celebration on Dec. 31, Jan. 1, and Jan. 2. (see full operating schedule here).

While the lights will remain on during the Dec. 31, Jan. 1, and Jan. 2 New Year’s celebration, but the shows and other attractions within the park will be different. The evening light parade is featured until Dec. 30.

Most of Branson’s live entertainment shows wrap up their season in mid-December (they start on Nov. 1 or earlier), but there are a few who continue beyond Christmas day. Here’s the short list:

Other Attractions of Interest