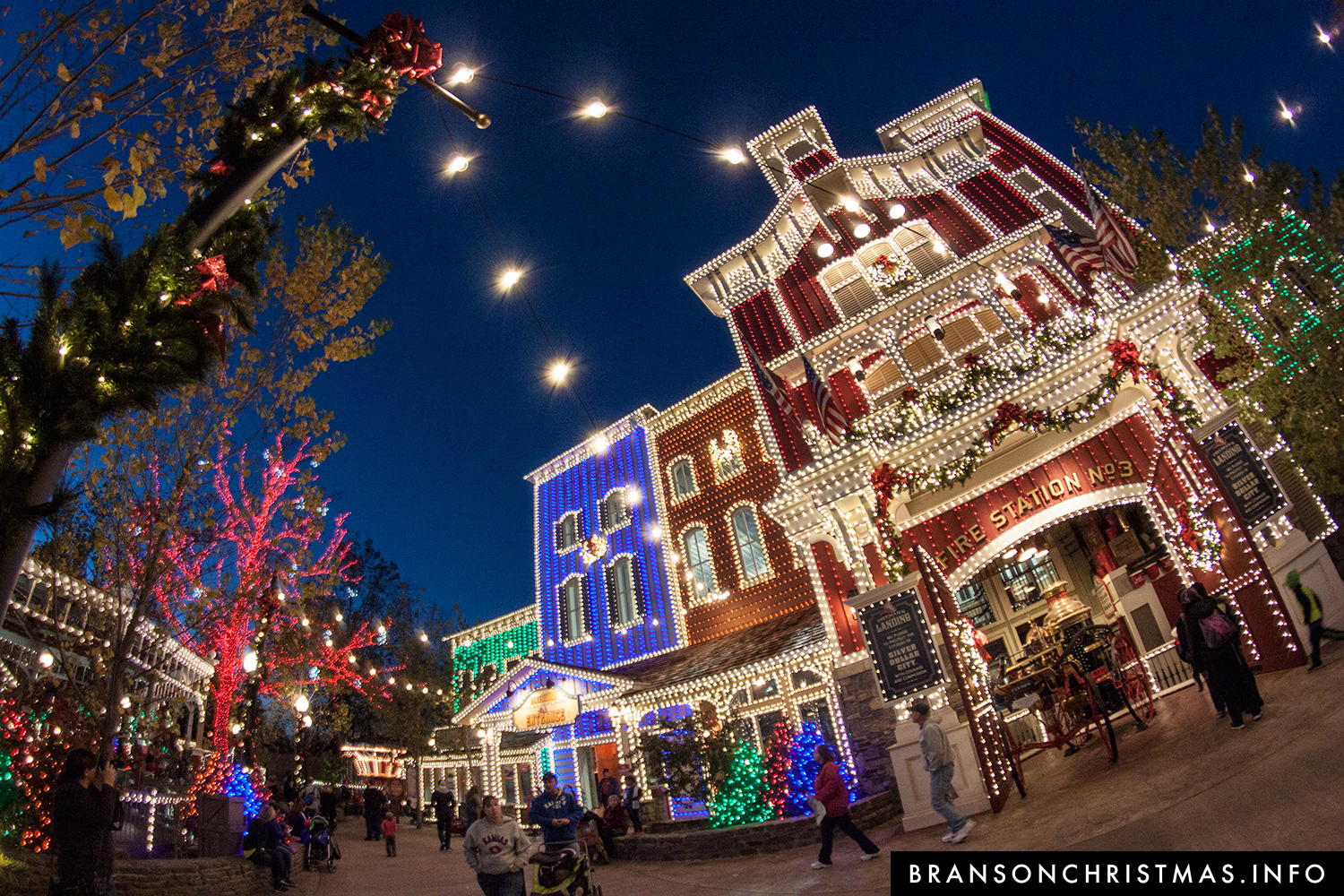 Other parks on the list include Dollywood (operated by the same owners as SDC), Disney’s Magic Kingdom and Epcot, Germany’s Europa Park, and Holiday World in Santa Claus, Indiana.

Last year, USA Today named SDC among “top spots to see bright holiday lights” in the U.S. and has consistently earned praise from critics and publications.