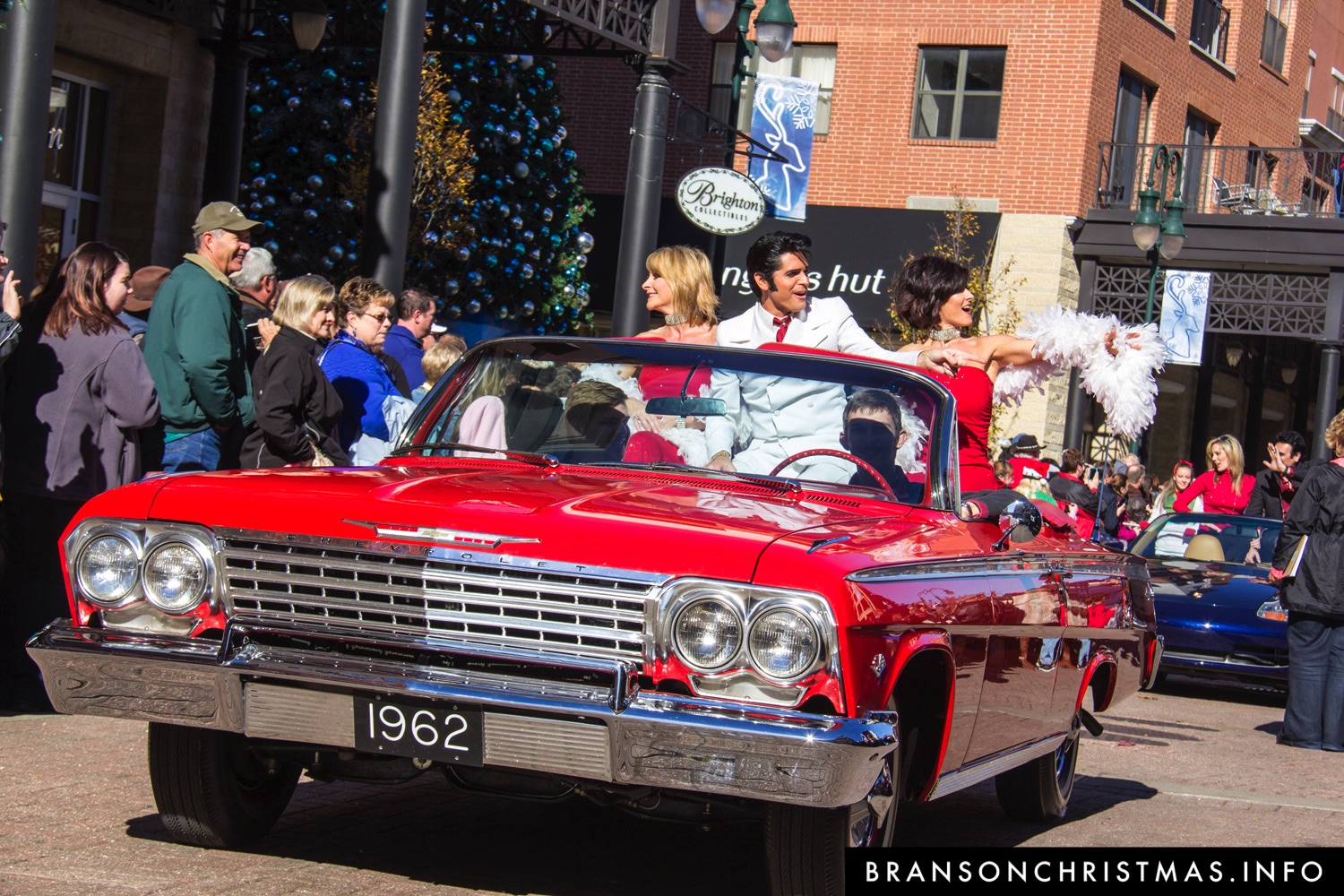 If you missed the Most Wonderful Time of Year parade in Branson last weekend, you’re in luck. A two-hour broadcast of the parade and performances will be aired on television stations in seven states throughout the holiday season.

Held annually at the Branson Landing, the parade was formerly known as the Holiday Promenade of Stars before being renamed in 2013 in honor of Branson entertainer and Mr. Christmas himself, the late Andy Williams.

Suddenlink Cable in Branson will broadcast the parade every night at 7 p.m. on channel 18 from Thanksgiving night through Dec. 26.