Behind the Curtain: The music of It’s A Wonderful Life at Silver Dollar City 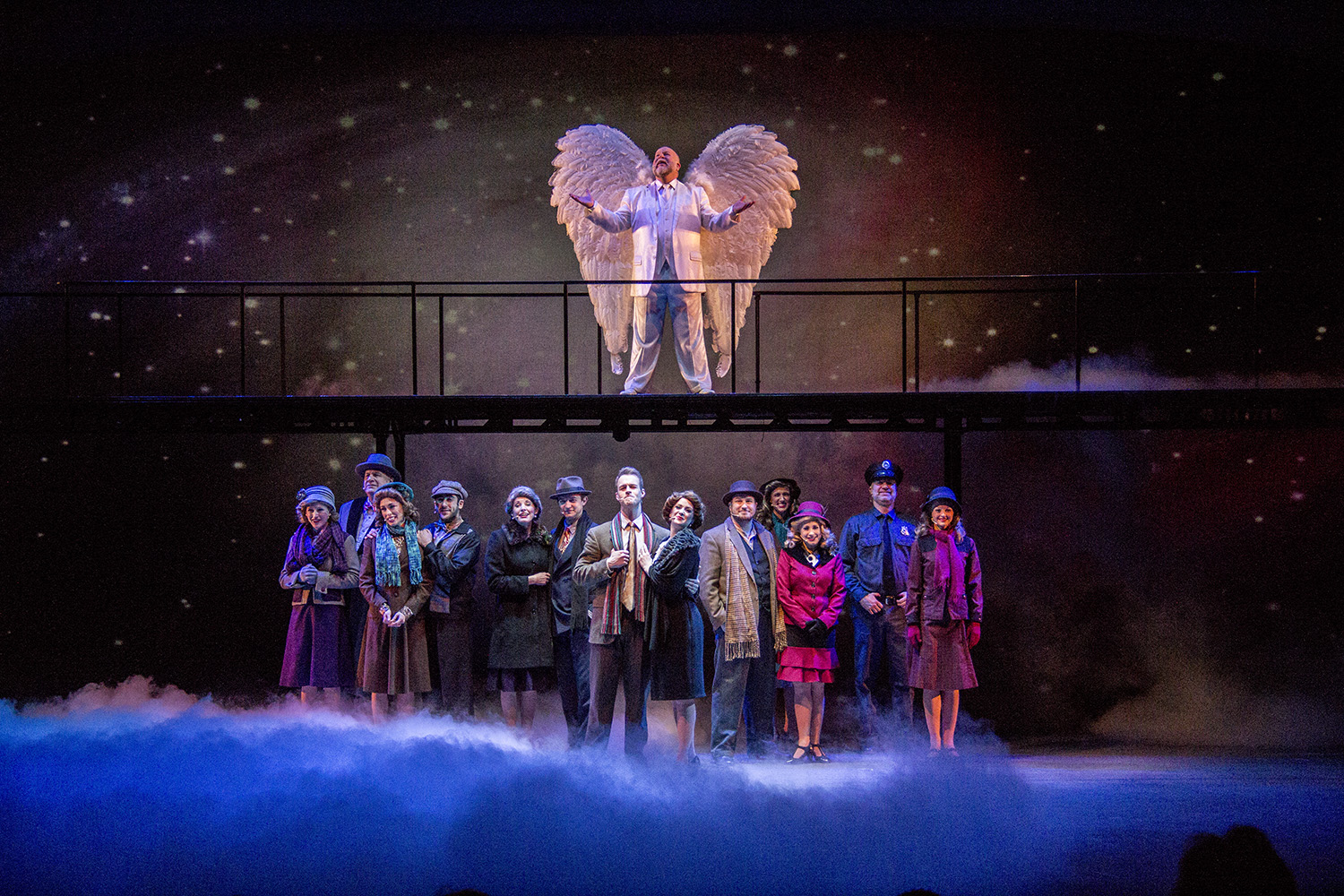 SDC’s version of It’s A Wonderful Life debuted in 2012 and has been produced inside the Red Gold Heritage Hall every year since. A cast of 14 actors play 25 different roles in 20 different scenes during the 60 minute Broadway-style show.

The story follows George Bailey, who — after many setbacks — discovers the value of life, family, and friends, with the help of his guardian angel Clarence.

The show is just as much the retelling of a classic story as it is a Broadway revue, featuring 11 tracks originally recorded by the likes of Bette Midler, Kristen Chenoweth, and Olivia Newton-John.

It’s A Wonderful Life is performed multiple times per day during SDC’s An Old Time Christmas festival, which runs each November and December. Find a full schedule of operating days and showtimes here.

Music in the show is pre-recorded but is sung live by the cast. Find a full rundown of the songs featured in the show below, along with links to various similar recordings. 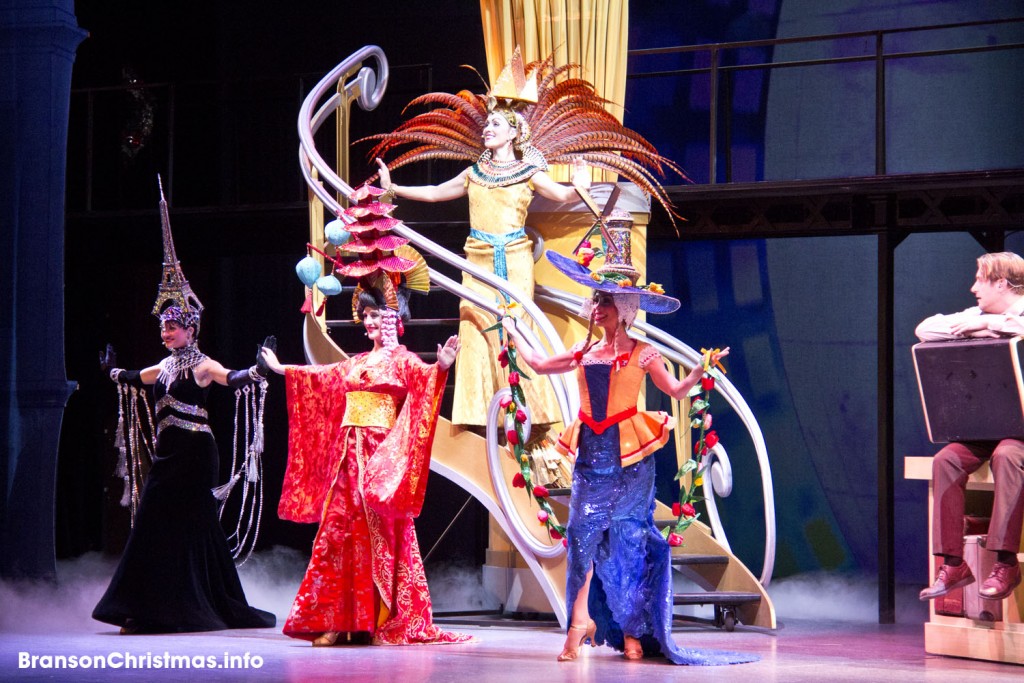 1. “Spirit of the Season” – Company
Cover of track by Alan Silvestri, featured on The Polar Express motion picture soundtrack.
Listen on Spotify here.

2. “Georgie, the Soda Boy” – Mary Hatch
Rework of “Taylor, the latte boy,” featured on Kristin Chenoweth’s As I Am album.
Listen on Spotify here.

3. “Fabulous Places” – George Bailey
Cover of track by Sammy Davis Jr., featured on the 1967 Dr. Dolittle soundtrack. Also recorded by Kevin Spacey on the Beyond The Sea soundtrack.
Listen on Spotify here.

4. “Let Yourself Go” – Violet Bick
Cover of 1936 jazz classic recorded by Irving Berlin, featured in the 1936 film Follow the Fleet, and most recently recorded by Kristin Chenoweth.
Listen on Spotify here.

6. “I’ll Have a Wonderful Life” – George and Mary Bailey
Origin not fully known, but likely written by Joe Raposo for the 1986 musical of the same name.

7. “Money Makes The World Go Round” – Mr. Potter
Cover of track from the 1972 film “Cabaret” recorded by Joel Grey and Liza Minnelli.
Listen on Youtube here.

9. “Always Look on the Bright Side of Life” – Clarence and Company
Cover of track by Erick Idle, featured in the film Monty Python’s Life of Brian.
Listen on Spotify here.

10. “Journey To The Past” – George Bailey
Cover of track featured in the 1997 animated film Anastasia.
Listen on YouTube here.

11. Medley: “From a distance”/”God is watching us”/”Gloria” – Company
Covers of tracks all recorded by Bette Midler.

SEE ALSO: 10 things to see and do at SDC’s Christmas festival