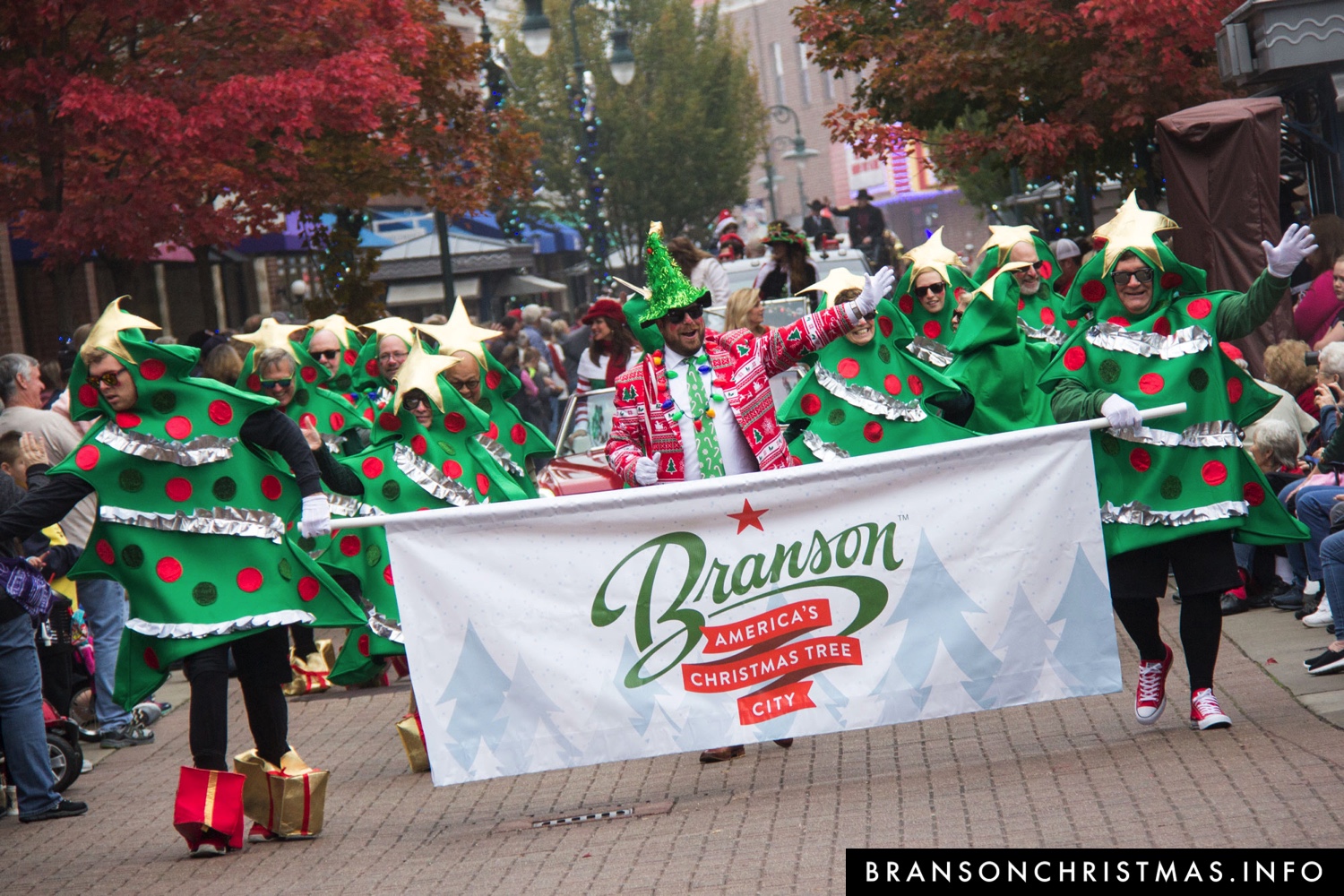 The Branson Landing will again officially kick off the holiday season by celebrating the life and legacy of Branson star and Mr. Christmas himself, Andy Williams.

The “Most Wonderful Time of Year” parade, formerly the Holiday Promenade of Stars, is set for Sat., Nov. 3, 2018. The parade beings at 10 a.m. at the north end of the Promenade (near Belk department store) and ends on the opposite end near Bass Pro Shops.

The parade includes floats, marching bands, appearances by Branson entertainers, and of course a visit from Santa and Mrs. Claus. Clay and Tina Cooper will serve as Grand Marshals.

The parade also marks the annual arrival of Santa at the Christmas Treehouse at the Landing, where he’ll appear daily until Dec. 24.

Local CBS affiliate KOLR 10 will videotape the parade and select performances to be later aired on Thanksgiving and rebroadcast throughout the holidays.