Yakov is back for final Christmas season 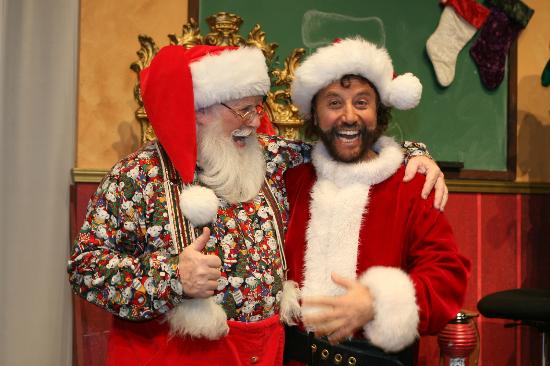 Yakov’s Facebook page claims this as his final season in Branson.

Named “From New Year’s to Christmas,” the 10 a.m. show will be performed six days a week (no shows on Mondays) from the start of November through Dec. 5. Tickets can be purchased here.

Yakov has performed in Branson since 1992. Much of his comedy surrounds his own experiences migrating to America from Communist Russia in the 1980s. Over the years, he starred in the television sitcom What a Country!, appeared as a comedian on The Tonight Show, performed a one-man Broadway show, and was the featured entertainer at a White House Correspondents’ Dinner.