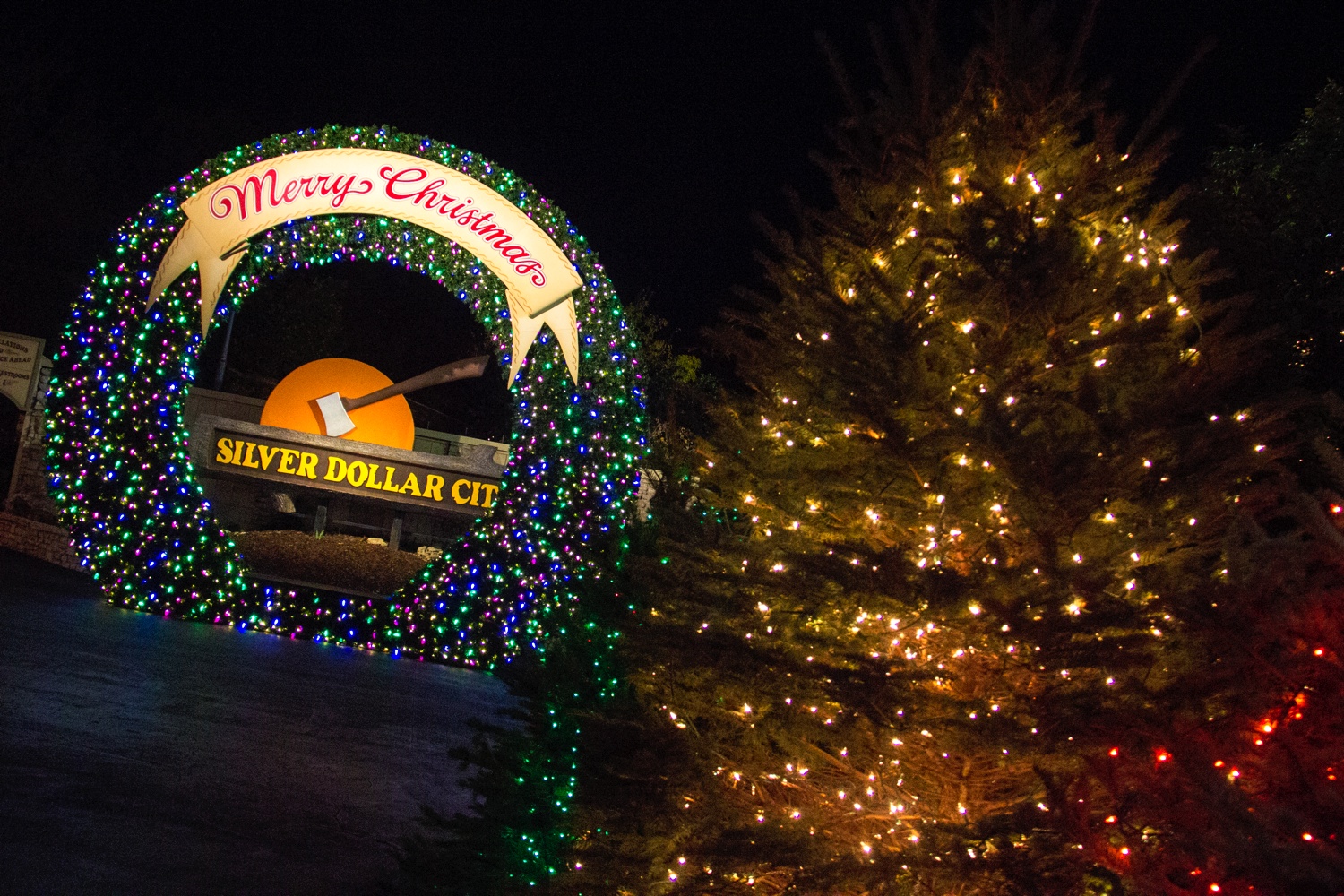 The 2015 season may have ended just days ago, but Silver Dollar City (SDC) has released their operating calendar for all of 2016, including dates for their acclaimed An Old Time Christmas festival.

After record attendance and an extraordinarily busy Christmas season, SDC will be open on two additional Wednesdays — Dec. 7 and 14 — during the month of December this year. The park has traditionally only operated Thursday through Sunday during the early weeks of December. That brings the festival total to 37 days, up from 35 in 2015.

Additionally, the park will be open for extended hours — 11 a.m. to 10 p.m. — on Saturdays throughout the festival which runs Nov. 5 through Dec. 30 (see full schedule here).

Last year was a record attendance year for SDC. When asked in mid-December, an SDC publicist estimated annual attendance had increased upwards of 70,000 from the prior year.

Saturday attendance during An Old Time Christmas broke records on Dec. 5 with over 24,000 visitors. The park’s record across all festivals was last broken in Aug. 2015 with over 25,000 visitors.

SEE ALSO: 10 things you must see and do during SDC’s An Old Time Christmas festival