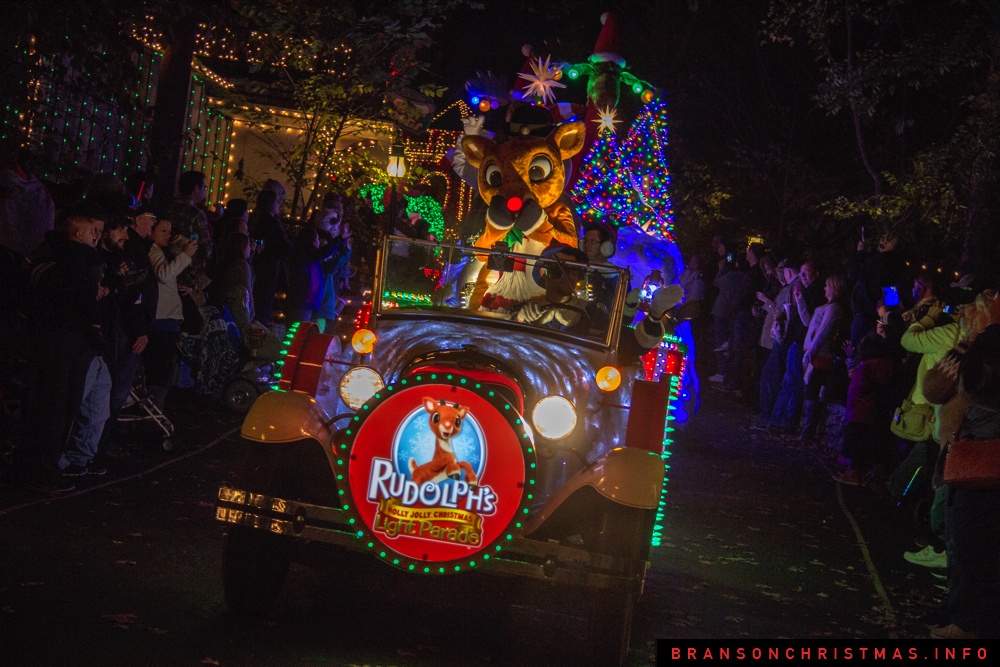 New for the 2014 season at Silver Dollar City is the debut of Rudolph’s Holly Jolly Christmas Light Parade. Held nightly at 6 and 8 p.m., the parade travels throughout the park’s streets and features nine bright, colorful floats accompanied by characters and street performers.

The parade launch coincides with the 50th anniversary of the Rudolph TV special. Check out the video below for a preview of the full parade.