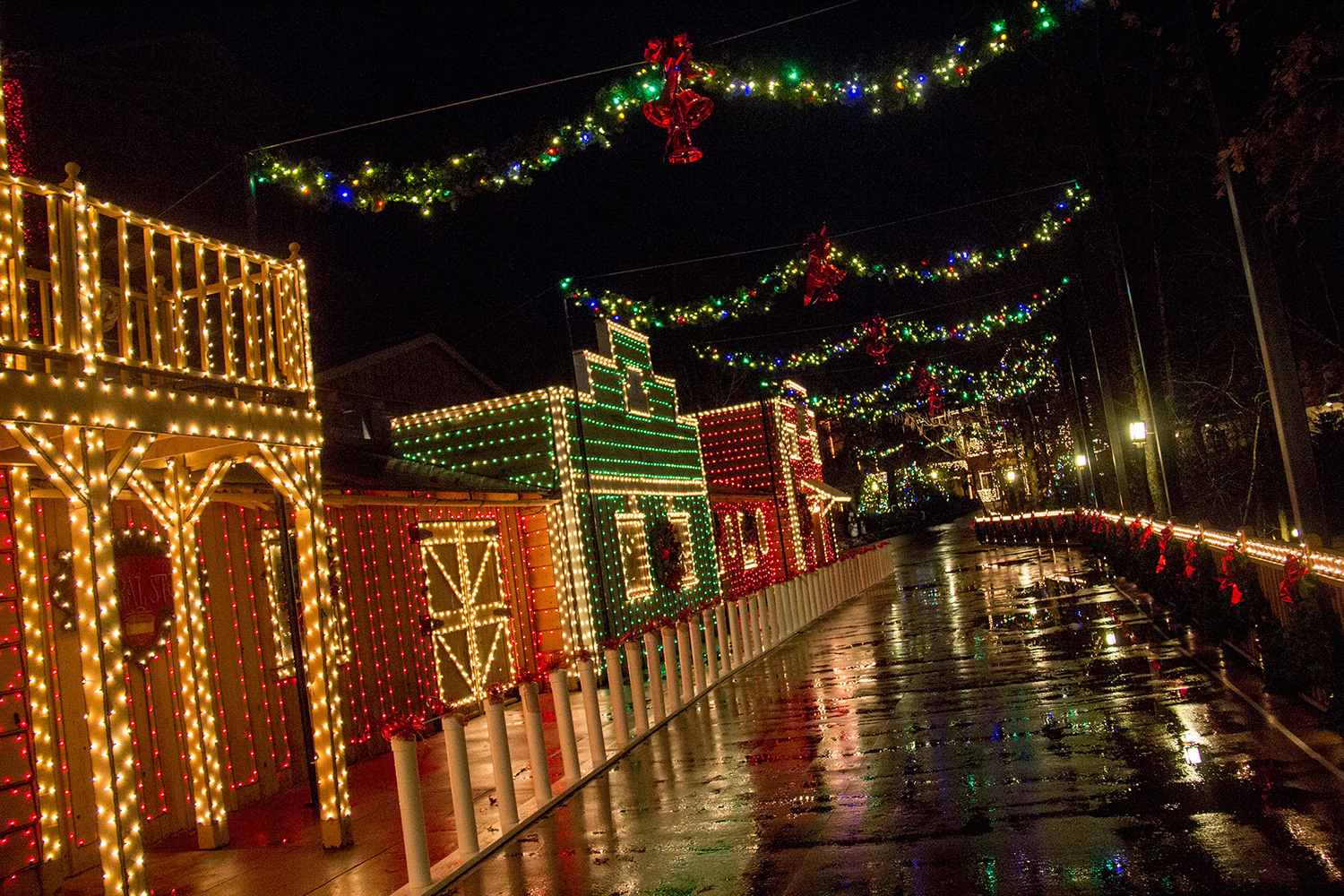 Silver Dollar City’s (SDC) An Old Time Christmas festival has been nominated as one of the top holiday events in the country in a new USA Today readers’ choice poll.

Fans will now decide the top 10 winners by casting their votes online, with the opportunity to vote once a day per web-enabled device. The poll is open now through 11:59 p.m. ET on Mon., Dec. 21.

Winners will be announced on Dec. 25. The 20 parks nominated were chosen by a panel of experts commissioned by U.S.A. Today. Other nominated parks include Disney’s Magic Kingdom, Busch Gardens Tampa, SeaWorld Orlando, Hersheypark, Dollywood, Six Flags Over Texas, and more.

Earlier this month, Travel Channel named SDC to its list of top theme parks for the holidays.