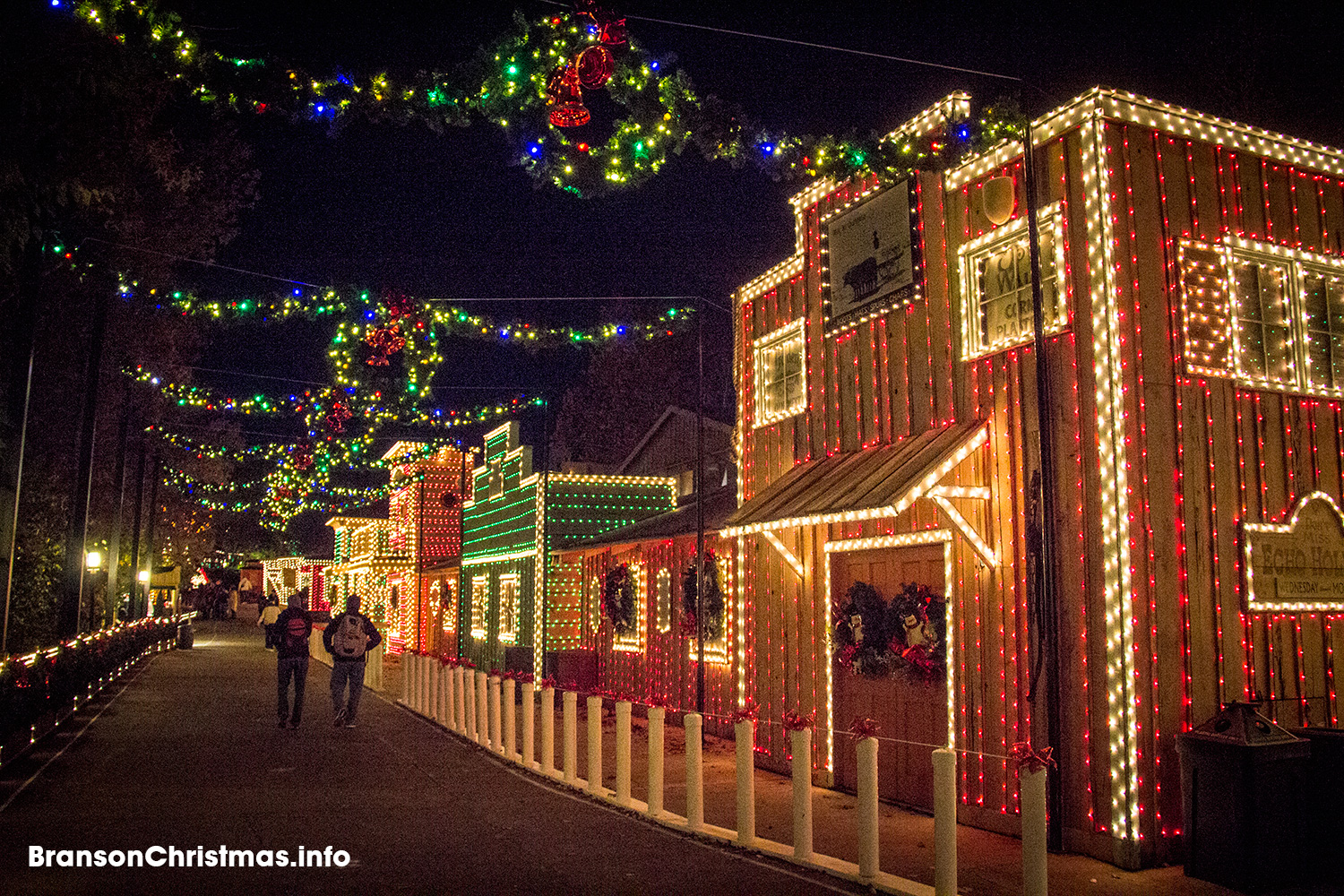 USA Today has named Branson’s Silver Dollar City (SDC) to their list of “top spots to see bright holiday lights” in the U.S.