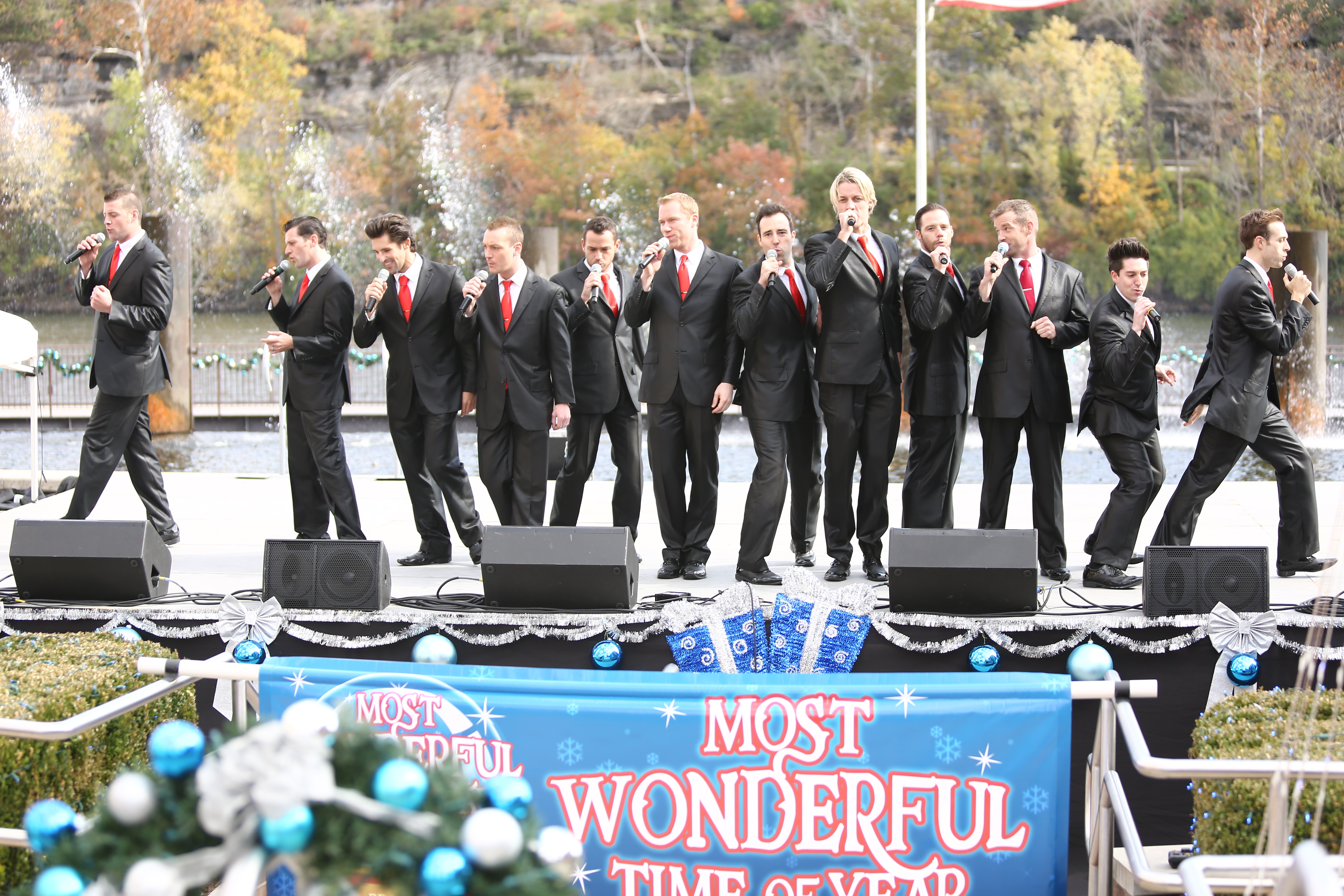 It’s going to be a cold — and potentially snowy — Saturday in the Ozarks. But that isn’t stopping the Branson Landing from celebrating the life and legacy of Branson star and Mr. Christmas himself, Andy Williams.

The “Most Wonderful Time of Year” parade, formerly the Holiday Promenade of Stars, is set for this Sat., Nov. 15. The parade beings at 10 a.m. at the north end of the Promenade (near Belk department store) and ends on the opposite end near Bass Pro Shops.

The parade includes floats, marching bands, and appearances by Grand Marshal Mickey Gilley, Mayor Raeanne Presley, Clay Cooper, The Hughes Brothers, Larry Gatlin and the Gatlin Brothers, Nat King Cole from Legends in Concert, and The Texas Tenors. Also appearing are The Osmonds, The Lennon Sisters, New South, The Duttons, SIX, and illusionist Rick Thomas, and of course a visit from Santa and Mrs. Claus, and many more.

Select entertainers will perform favorite Christmas songs after the parades’s conclusion on a stage in front of the iconic Branson Landing fountains. Rudy Gatlin and KOLR 10’s Joy Robertson will emcee the parade, and Clay and Tina Cooper will host the stage performances.

The event will include a special presentation honoring Mrs. Debbie Williams and Don Williams, Andy’s wife and brother.

Saturday also marks the annual arrival of Santa at the Christmas Treehouse, where he’ll appear daily until Dec 24.