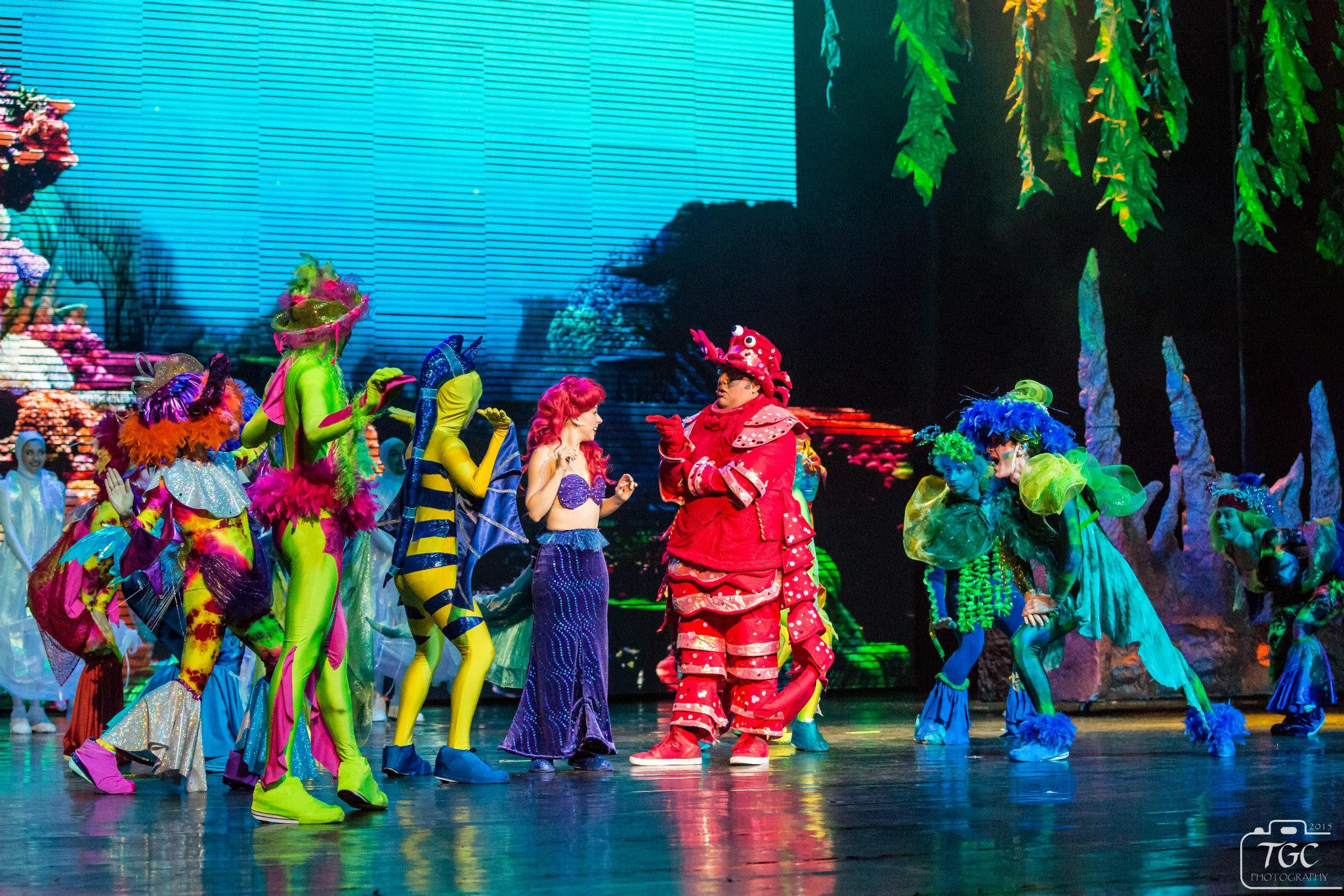 Broadway has arrived in Branson this summer!

Performing at the White House Theatre, The Little Mermaid is a stage musical production based on the famous 1989 Disney film of the same name.

The musical is performed six days a week (dark Wednesdays) now through Sept. 5, 2015, with regular shows at 7:30 p.m. A 2:30 p.m. matinee is also performed on Thursdays and Mondays. General admission and VIP tickets are available as well as a separate breakfast package complete with a character meet-and-greet.

The classic story by Hans Christian Andersen is about a mermaid who dreams of the world above the sea and gives up her voice to find love. The musical’s book is by Doug Wright, music by Alan Menken and lyrics by Howard Ashman (written for the film), with additional lyrics by Glenn Slater.

The Little Mermaid musical was first presented as a pre-Broadway tryout in Denver, Colo. in 2007 before debuting on Broadway in New York City from Jan. 10, 2008 through Aug. 30, 2009 after 685 performances and 50 previews. It has since been performed in US regional theaters and internationally. All performance materials have been provided by NYC’s Music Theatre International.

The White House Theatre will also host Disney Live! on Sept. 26 and 27. Visit broadwayofbranson.com for details.

Click HERE to purchase tickets to Disney’s The Little Mermaid in Branson. 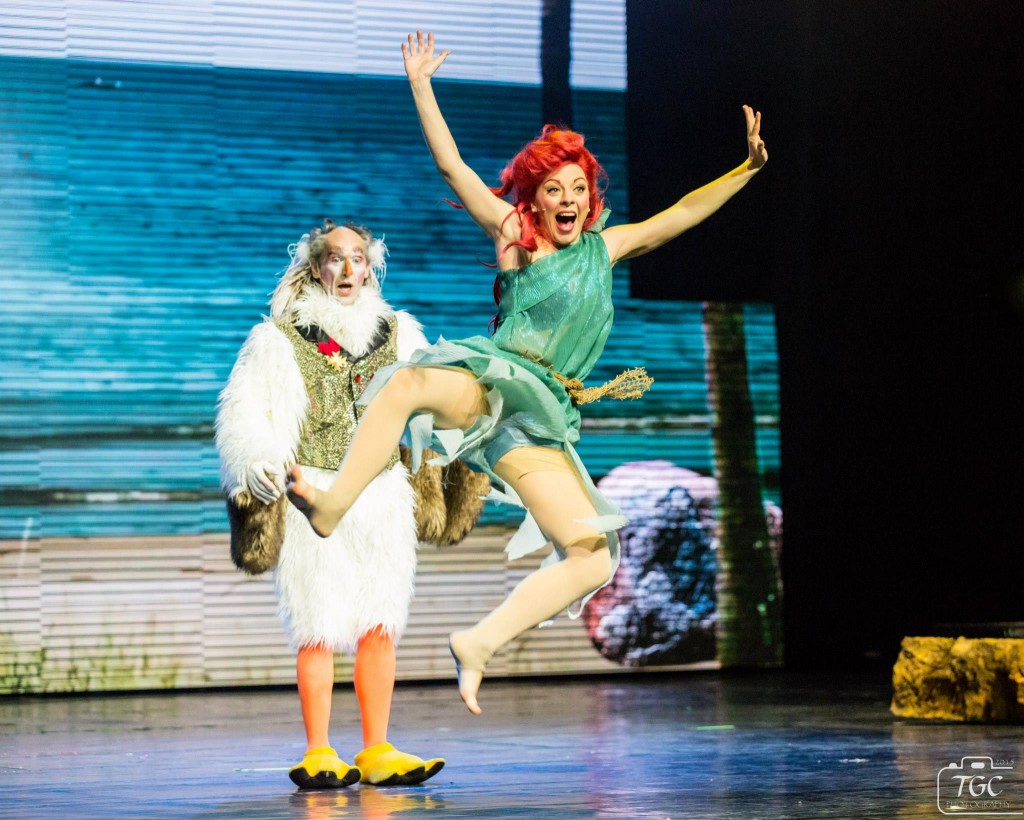