Will there be a parade at Silver Dollar City this 2020 Christmas season?

Rudolph’s Holly Jolly Christmas Light parade has become an iconic part of the Christmas season at Silver Dollar City (SDC). But will the bright and colorful tradition continue during the 2020 season despite COVID-19 concerns?

As of now? Yes, the parade will go on as usual.

The SDC careers website has been posting parade-related jobs for a few weeks, and we’ve gotten confirmation from staff that they’re doing their best to make it happen. 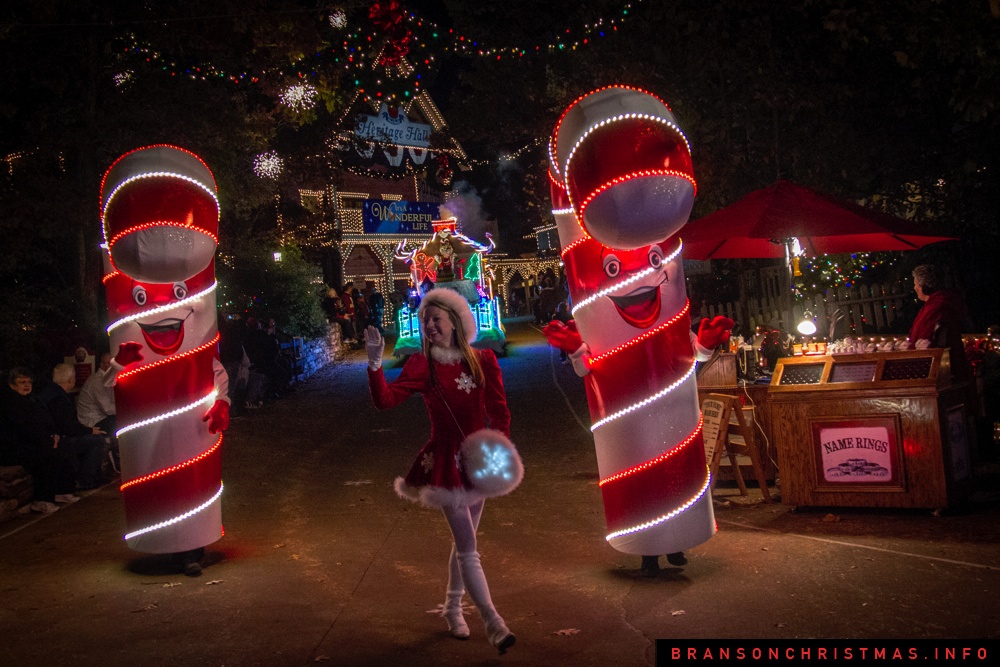 The park’s publicity folks tell us that all the floats, dancers, and characters will return so we can expect the same parade as past year’s. But, the exact timing of the parade may be vary depending on the day to avoid large gatherings.

We’re told the SDC mobile app will be updated with accurate times in the event they change. Staff will also clear the parade path several minutes before the start of the parade to give everyone some notice.

We imagine the structure and timing could change as the season goes on, so stay tuned. We’ll update this article as we learn more.