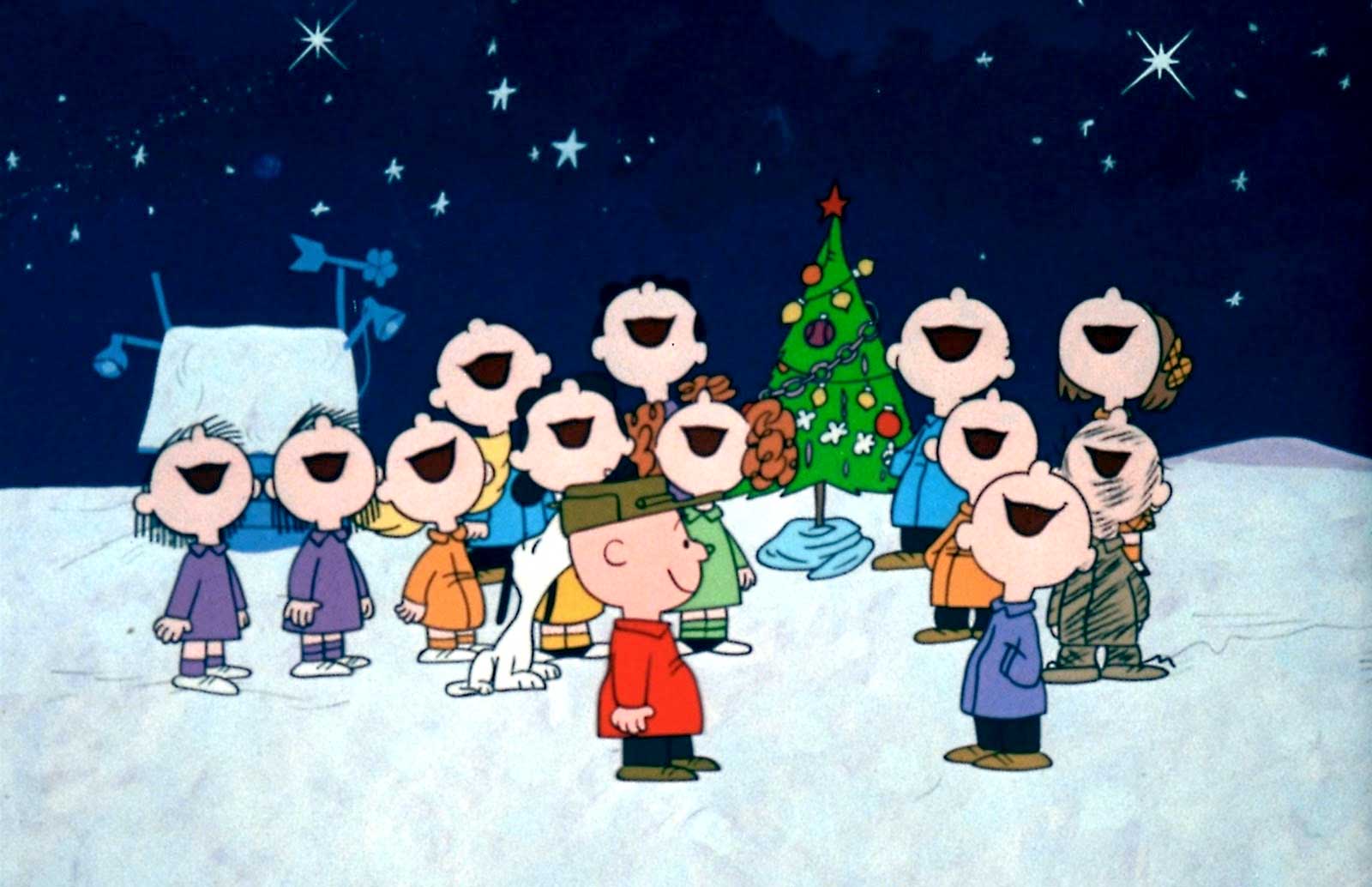 What would the holidays be without plenty of cheerful music to accompany the most wonderful time of year?

Here’s a rundown of the artists who have announced plans to release Christmas albums for the 2014 season:

1. Frozen star Idina Menzel‘s planned holiday album is sure to warm even the most frigid hearts. Holiday Wishes, set for release on Oct. 14, will feature seasonal classics like “All I Want For Christmas Is You” and “Have Yourself A Merry Little Christmas,” as well as Jon Mitchell’s Christmas-themed “River.” Menzel also duets with Michael Buble on “Baby It’s Cold Outside.” An exclusive Target edition will feature two bonus tracks: “Let It Snow! Let It Snow! Let It Snow!” and “Mothers Spiritual.”

2. Darius Rucker will release Home for the Holidays on Oct. 27. The album will feature classics such as “Baby It’s Cold Outside” (featuring Sheryl Crow), “Winter Wonderland,” and “O Come All Ye Faithful.” Darius also collaborated with fellow songwriters for two original holiday tracks: “What God Wants For Christmas” and “Candy Cane Christmas.”

4. Seth McFarlane, most famous for his hit comedies Family Guy and Ted, tapped a 65-piece orchestra to aid in the production of his newest release “Holiday for Swing.” Available now and sure to spark big-band nostalgia, the 13-track album features holiday favorites like “I’ll Be Home For Christmas” and “Let It Snow! Let It Snow! Let It Snow!,” as well as duets with Norah Jones and Sara Bareilles.

6. The producers of TV’s Downton Abbey will release Christmas at Downton, a 45-track double-LP on on Rhino Records. Out Nov. 10, the collection will feature hymns, carols, and seasonal tracks by actors Elizabeth GcGovern, Julian Ovenden, and Jim Carter. Charles Blake sings five tracks on the album, including “Silent Night” and “O Holy Night,” as well as a duet with McGovern.  The show’s theme song will also get its own festive treatment as part of a two-part suite performed by the Budapest City Orchestra.

7. Soul and funk group Earth, Wind & Fire are releasing Holiday on Oct. 21, featuring a festival rework of their 1978 disco anthem “September” — appropriate re-titled “December.” The collection will feature the group’s renditions of classic tunes “Winter Wonderland,” “Sleigh Ride,” “Joy to the World,” and a holiday version of their 1975 track “Happy Feelin.”

8. Pentatonix, the five-piece a cappella group who won season three of NBC’s The Sing-Off, will release their second holiday album, That’s Christmas To Me. Out Oct. 21, the release will include a combination of classic holiday tracks, modern favorites, and a unique holiday mash-up.

9. Country’s LeAnn Rimes will release a six-track holiday EP. One Christmas is the first of three in a series of holiday albums set for release over the next three years. This year’s collection features her versions of “Silent Night,” “I Want a Hippopotamus for Christmas,” “Blue Christmas,” Someday at Christmas,” “Hard Candy Christmas,” and “White Christmas.”

10. Legacy Recordings will release new collections by Frank Sinatra, Barbara Streisand, Il Divo, Perry Como, Johnny Mathis, and compilations of hard rock, country, and pop Christmas classes. Each release is titled The Classic Christmas Album and is be available everywhere as of Oct. 7.